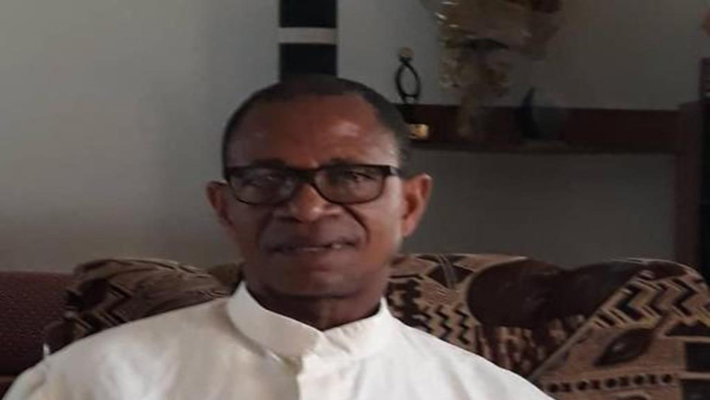 Until his appointment, he was serving as the master of novices in Nkwatia-Kwahu, in the diocese of Koforidua

He succeeds Most Rev Daniel Edoe Kumordji who has been the Apostolic Vicar Since 2010.

Fr Asiedu, S.V.D was born May 12 1962 in Adeemmra, Afram Plains, in the vicariate of Donkorkrom.

He joined the Society of Missionaries of the Divine Word in 1988 and was ordained priest on July 19 1997.