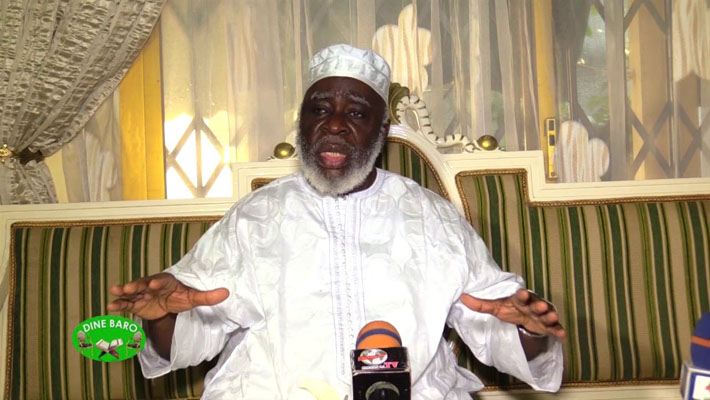 YAMOUSSOUKRO, MAY 22, 2020 (CISA)-The Conference of Catholic Bishops of Côte d’Ivoire (CECCI) has expressed condolences and spiritual closeness to the Muslim community on the death of Cheick Aïma Boikary Fofana, President of the Higher Council of Imams, Mosques and Islamic Affairs (COSIM).

“It is with deep sadness that the Conference of Catholic Bishops of Côte d’Ivoire learned of the death of Cheick Aïma Boikary Fofana, President of the Superior Council of Imams, Mosques and Islamic Affairs (COSIM), a great figure in dialogue interreligious,” the bishop said in a statement by COSIM signed by Bishop Ignace Bessi the president of CECCI.

According to a statement, Cheick Boikary, 77 died of Covid-19 related complications on Sunday May 17 in Abidjan. He was buried on Tuesday, May 19 in a private ceremony.

Political and religious leaders described him as a true defendant for the organization of the Muslim community of Côte d’Ivoire. He was exiled from 2002 to 2006 for what is believed to have been his role in structuring of modern Islam in Côte d’Ivoire.

“His outspokenness has always marked me. I was happy and proud to be with him in the group of 100 influential personalities of Ivory Coast,” said Fr Éric Norbert Abékan, priest of the Catholic diocese of Abidjan in his tribute.