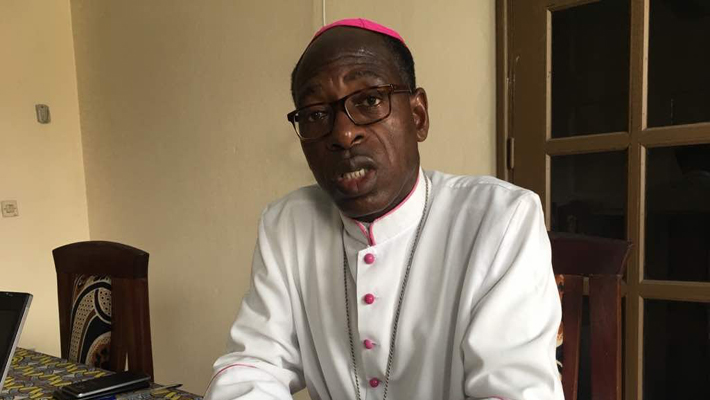 YAMOUSSOUKRO, AUGUST 10, 2018 (CISA)-The president of the Catholic Bishops’ Conference of Côte d’Ivoire (CECCI) Bishop Ignace Bessi has called upon political leaders to embrace reconciliation and forgiveness as a way of dealing with the existing socio-political tension in the country.

Speaking in an interview aired by the Catholic media on Tuesday, August 7, Bishop Ignace asked the leaders to join President Alasane Ouattara in his efforts aimed at achieving national reconciliation by granting amnesty to 800 prisoners of the post-election crisis on Monday, August 6.

Among  the 800 detainees as a result of the 2010 post-election crisis were former first lady Simone Gbagbo and former regime ministers detained or in exile.

The president’s decision comes after several appeals by the Catholic leaders who pleaded for release of the detainees as they await judgment.

As the country prepares for the 2020 general elections, the Bishop urged politicians to drive the election debate by embracing dialogue.

“Cote d’Ivoire is a country of dialogue, and I call on political actors to promote and accept adversarial debate. The people do not have to speak in one way. We must accept the debate of ideas necessary for democracy, a frank and non-violent dialogue around serious questions,” he said.