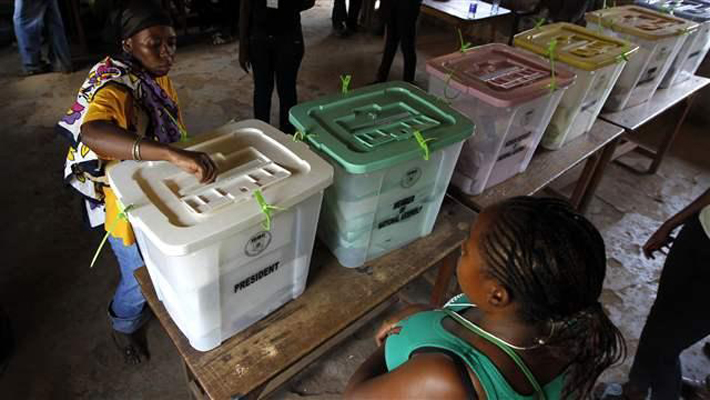 “Systematic and structural weaknesses in the electoral process in Kenya have resulted in persistent inconclusive electoral cycles characterized by lack of closure and finalization of elections,” reads a statement released on September 13 at the end of their first National Dialogue Conference held at Ufungamano House.

They suggested amendments of the Independent Electoral and Boundaries Commission (IEBC) act to “separate boundaries review functions from the elections management and domicile it in a different body.”

The group also suggested a cleanup exercise of the voters register at the end of the second year after every general election.

“If these weaknesses are not addressed, there is a threat of each election in future being progressively more violent than the previous one,” reads the statement.

Their statement further called for prosecution of “IEBC officials who are found to have presided over an election in which electoral offences were committed.”

The three day conference was convened by the Dialogue Reference Group bringing together religious leaders, the civil society organizations, trade unions, women, youth and disability constituencies, and representatives of the private sector.

Its objective was to initiate an inclusive dialogue process to effectively address the political and governance crisis in the country.

Other issues addressed in the statement were corruption, constitutional and legal reforms, security sector reforms, devolution and national cohesion.