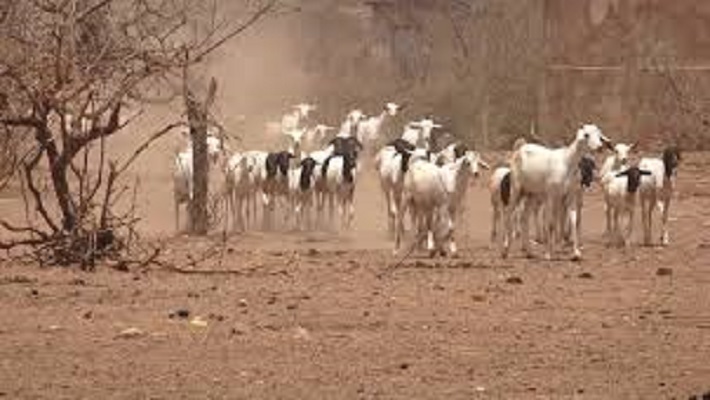 MARSABIT, APRIL 22, 2022 (CISA) – “The people are really in need of food, water, and essentials. It is like they are being attacked from all sides: East, West, and North. The situation is very precarious,” said Bishop Peter Kihara Kariuki of the Catholic diocese of Marsabit while speaking to a news source on the drought situation in the North Eastern Region of Kenya.

“For now, supporting the people with relief food will help them survive while the other things are a long-term solution, “Bishop Kihara implored.

According to a news source, Shalom World, Bishop Kihara lamented the situation as ‘very bad’ citing the meagre rains the country has experienced in many parts for the past few years. Scientists also attribute the calamity to changing climate.

According to media reports, countries in Eastern Africa are experiencing severe droughts owing to climate change; which is killing livestock and ravaging crops. The reports suggest that about 13 million people in Eastern Africa currently experience acute food and water shortage and predicts that about 22 million more people will be affected by mid-year.

Catholic Aid Organisations report that in some regions, there is evidence of peak malnutrition.

“Our stabilization centres are full, and children are suffering from severe problems as a result of malnutrition,” adding that “1.4 million children under 5 years are acutely malnourished,” Paul Healy, Somalia Country Director for Trócaire, the overseas development agency of the Irish Catholic Church is quoted as saying by Shalom World.

Trócaire is partnering with US-based Catholic Relief Services in southern Somalia to respond to issues concerning health, nutrition, water, and sanitation. The response is integrated with hospitals, health centres, and outreach sites.