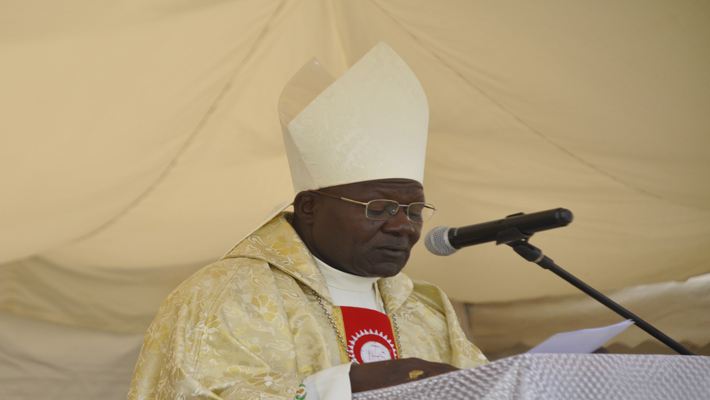 NAIROBI, SEPTEMBER 7, 2018 (CISA)- The Kenya Conference of Catholic Bishops has expressed concern over the “…ever increasing and unmanageable cost of living that is biting hard the poorest demographic of Kenya’s populace.”

In a statement dated September 3, signed by Bishop John Oballa Owaa, Chairman of Catholic Justice and Peace Commission the bishops urged the legislature and the executive to establish long term solutions that will salvage Kenyans from the high cost of living.

“The high percentage of taxes levied against the basic commodities like fuel, has caused the rise in prices of most services and commodities that the poor population consume,” the statement said.

“The Bishops are fully aware that the government needs to run its functions, but this cannot be achieved only through heavy taxes on citizens. There is need to address the runway corruption and wasteful expenditures in the public sector,” the statement said.

Kenya recently witnessed an increase in fuel prices since September 1, after the Energy Regulatory Commission effected 16 percent tax on fuel. This has resulted in the increase in fares in public transport with fears that the extra levies will spread to basic needs.

In the meantime the parliament had passed an amendment to delay enactment of the 16 percent tax on fuel for two years. The bill awaits either presidential assent or dissent.

The Catholic Bishops urge the president to carefully consider the options that have been presented to him through parliament and other actors.