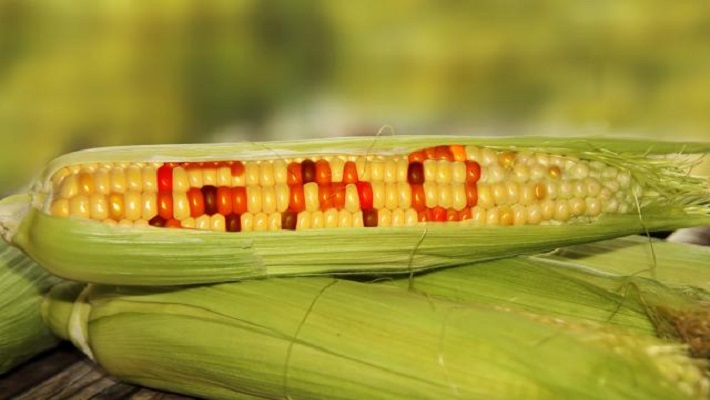 NAIROBI, DECEMBER 2, 2022 (CISA) – Catholic activists in Africa have appealed to the President of the Republic of Kenya His Excellency William Samoei Ruto to “withdraw his ill-advised lifting” of the importation of Genetically Modified Organisms (GMOs) in a petition launched on November 28.

“With president Ruto looking west unlike his predecessor, he has been forced to appease his new masters and this includes and is not limited to the lifting of Genetically Modified Organisms,” said the Catholic activists adding that Kenya being a developing country it has to make important foreign policies as their help in terms of loans and foreign aid.

The activists further stated that president Ruto having studied botany and plant ecology knows very well the “adverse effects of Genetically Modified Organisms but would rather have this implemented to maintain foreign policy with the west.”

They observed that, scientists are still studying the field of GMOs as “it is rather an intricate one and involves a lot of risks. Some risks associated with the consumption of GMOs include infertility, cancer, low immunity, allergies and antibacterial resistance.”

According to the Catholic activists, consumptions of GMOs is associated by a lot of risks such as infertility, cancer, low immunity, allergies and antibacterial resistance, and this side effects should not be ignored.

They also noted that countries like the United Studies which have allowed the consumptions of GMOs have a well-laid regulation and structure regarding the risks of GMOs and in Kenya there are none and there isn’t any assurances that it can be implemented.

“Kenya is a developing nation that has a lot of potentials, we have very hardworking farmers and this is where we should redirect our energies instead of importing death,” says the activists adding “It is only prudent that you withdraw this directive and involve all stakeholders before considering any lifting of the ban.”

The petition is asking the president of Kenya to withdraw the lifting of the importation of GMOs and involve all stakeholders while making such decisions.