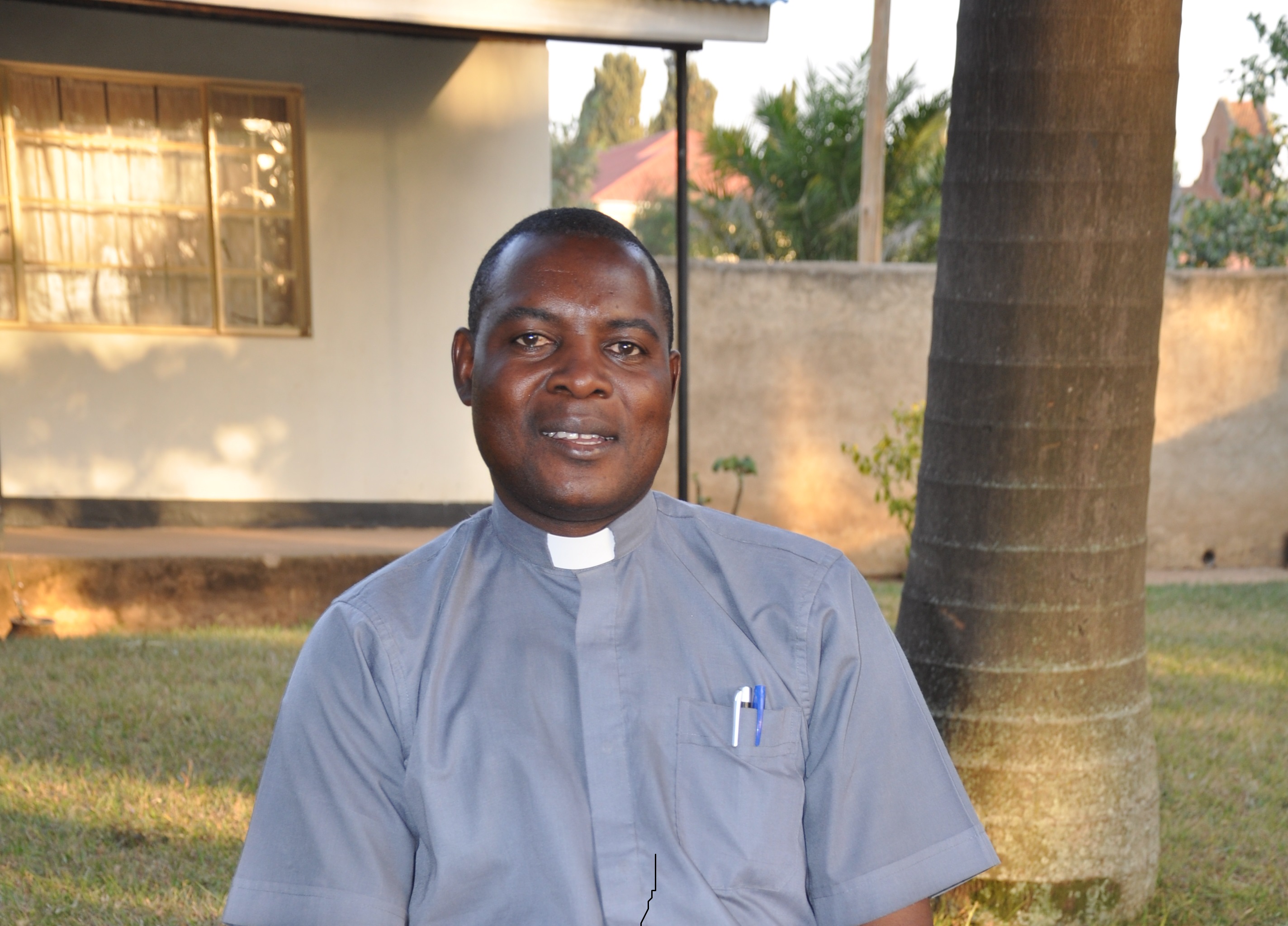 NAIROBI JANUARY 23, 2018 (CISA)-Cardinal Fernando Filoni, Prefect of the Congregation for the Evangelization of Peoples has appointed Fr Bonaventure Luchidio as the new National Director, Pontifical Mission Societies (PMS) in Kenya for a five-year term (2017/2022).

“I am still in shock since I was informed of the appointment three days ago. I least expected this. Not at any one moment. However, I wish to state that I am ready for the job and through God’s guidance I hope to put in my best effort to ensure that the mission and charity work expected of me keeps going,” Fr Luchidio told CISA today in a phone interview.

Fr Luchidio will officially take over running of the mission in February from Fr Celestino Bundi whose two terms at the office has come to an end.

Before his appointment Fr Luchidio was the Parish priest of Mukumu in the Catholic Diocese of Kakamega. He was also in charge of the Pontifical Society of Missionary Childhood (PMC) in the diocese.

He has always been engaged in youth formation and promotion of their ecclesial commitment in the diocese.

He holds a Master’s Degree in Education from the University of Nairobi and a degree in philosophy and theology from the Pontifical Urbaniana University in Rome.