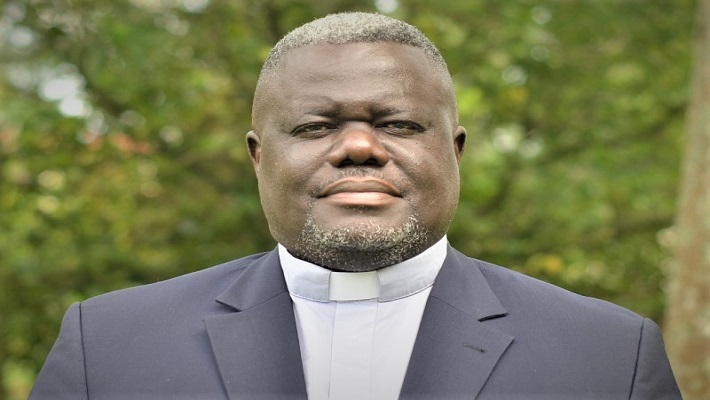 NAIROBI, DECEMBER 6, 2022 (CISA) – Fr Jose Minaku Lukoli has been appointed the new president for the Jesuit Conference of Africa and Madagascar (JCAM). The announcement of his appointment was made on the Feast Day of St. Francis Xavier , December 3, 2022.

Fr Arturo Sosa, the Superior General of the  Society of Jesus-Jesuits , in his appointment letter described him as a Jesuit endowed with “qualities, language skills and experience that will help him to fulfil the office of President with fidelity, courage and spiritual sense,” adding that “he will be able to take into account the needs and expectations of the Conference and the Universal Society, and be attentive to Jesuits and collaborators.”

In a letter addressed to Major Superiors, Jesuits, and Collaborators , Fr Agbonkhianmeghe E. Orobator the outgoing president of JCAM , hailed the 54-year-old  Fr Minaku as a Jesuit with experience in apostolic leadership and in service of the people of God in various ministries in the Society of Jesus.

“Fr Minaku, SJ, commands the admiration and respect of many companions and collaborators for his exemplary Jesuit life-mission and his natural and endowed qualities as a caring and compassionate companion and a steadfast and farsighted leader. By personality, stature and outlook, Fr Minaku, SJ, evinces a robustness that has endeared him to people who have lived and/or worked with him,” said Fr Orobator.

Fr Orobator, a Jesuit from Nigeria also  expressed his conviction that the new president will bring extraordinary gifts,  a bold and innovative vision to lead the mission of the society in Africa and Madagascar and beyond.

Fr Minaku  who is from the province of  Central Africa (ACE), has served as Socius to the Novice Director in Kisantu, DRC, Socius to the Provincial of ACE, and Rector of Alfajiri College in Bukavu. He has also served as the Provincial of the ACE from 2014 to 2020, after which he took up the role of Superior and Director of “Centre Spirituel Amani”, where he is currently serving as the Assistant Tertianship Instructor.

Fr Minaku, SJ, is one of JCAM’s longest-serving consultors. He is set to assume his new role on a date to be determined in 2023.