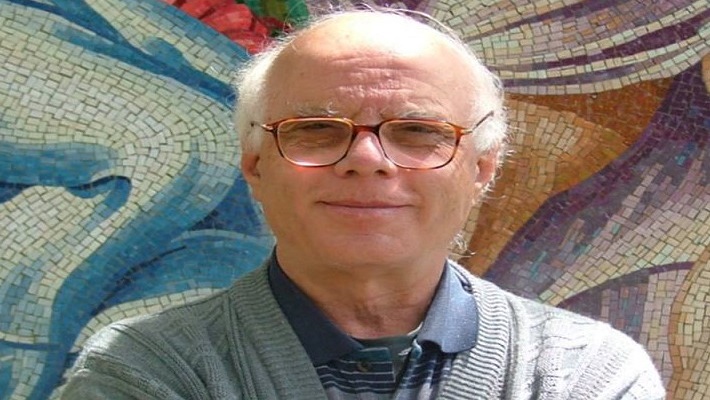 NAIROBI, DECEMBER 17, 2021 (CISA) – Rev Fr Ottavio Santoro, IMC, the founder and architect of the Resurrection Garden in Karen, Nairobi, Kenya, a serene garden for spiritual meditation, was on December 16 reinterred at the garden in a solemn ceremony presided over by Archbishop Philip Anyolo of the Catholic archdiocese of Nairobi.

Fr Santoro was born on July 1, 1933, in Martina Franca in the Province of Taranto, Italy. He came to Kenya as a Consolata missionary in 1959 where he worked as an assistant parish priest in Kiriani parish in Muranga diocese. Between the years 1963 and 1965, he served as the Vice-Rector of St Paul’s Minor Seminary in Nyeri and a teacher at Kerugoya. In 1965 he left for the United States and in 1969 came back to Kenya.

Fr Eugene Ferrari, IMC, remembers him as a “great man” whose visionary mind and creative abilities as a regional administrator of the Consolata Fathers Kenya and Uganda realized the erection of a section of the Regional House in Westlands, Nairobi.

Fr Santoro is celebrated as the man who constructed the first buildings of the Catholic University of Eastern Africa (CUEA) from 1986 to 1994. He is also the brain that built the Tangaza University College especially the theology section and the Allamano House in Karen, which is the formation seminary for Consolata theologians in Nairobi.

Owing to his gratifying and admirable friendship with the late Servant of God Maurice Cardinal Otunga, “they developed the idea of building for the Church of Kenya, a garden that could be used for prayers and mediation.” Fr Santoro, with the blessing of Cardinal Otunga, cast his wisdom and strength to this project, breathing life into the garden until his death on November 18, 2015.

Fr Santoro was buried at Consolata Cemetery Mathari upon his death. However, the call to have his remains returned to his home, the Resurrection Garden, had been in the offing since.

“The late Fr. Santoro will be missed by the Consolata Missionaries, his family members, friends, the Christians of the Archdiocese of Nairobi, and the entire Church of Kenya. He will be remembered as a spiritual, innovative, selfless, friendly, generous, hospitable, committed administrator and a charitable missionary,” eulogized Michael, a beneficiary of Fr Santoro’s generosity.