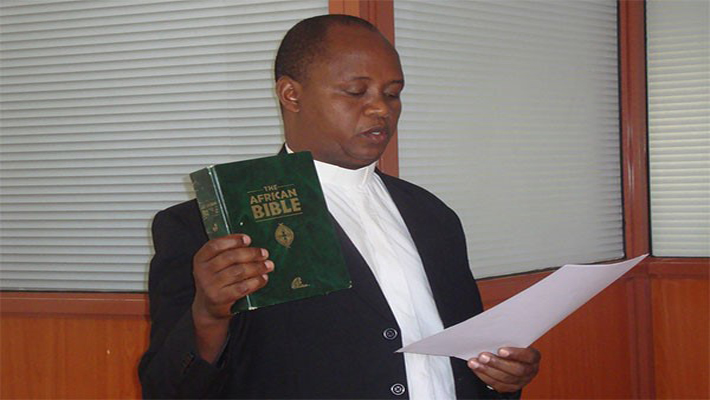 The Catholic diocese of Kitui fell vacant on April 23, 2017 when Most Rev. Anthony Muheria was transferred to the Catholic Archdiocese of Nyeri. Archbishop Muheria however continued serving Kitui as the Apostolic Administrator.

Fr Mwongela will become the fourth bishop of Kitui.  He has been the Vicar General of the Catholic Diocese of Kitui since March 6, 2015.