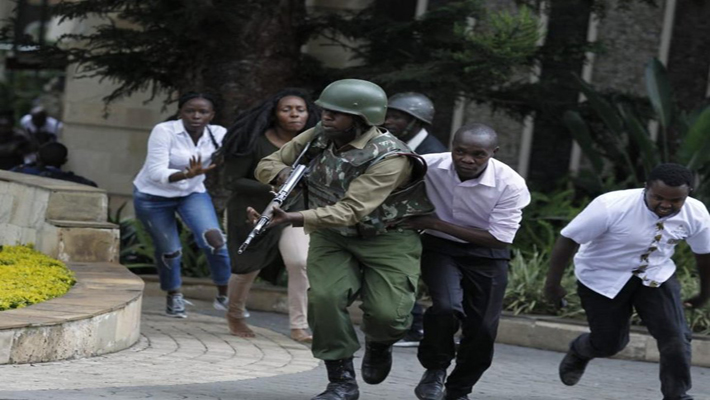 VATICAN CITY, JANUARY 18, 2019 (CISA)-Pope Francis has expressed sympathy and closeness to the victims of the Dusit2 complex terror attack.

In a telegram sent January 17, and signed by Vatican Secretary of State Cardinal Pietro Parolin on behalf of the Pope, the Holy Father said that he was “Deeply saddened to learn of the loss of life and injury following the attack” and extends “heartfelt condolences to all Kenyans, in particular to the families of the deceased and all those injured.”

He further described the attack as a “senseless act of violence”, and assured the nation that he was “praying for God’s healing grace, invoking upon the entire nation the divine blessings of consolation and strength.”

The telegram follows a confirmation by Kenyan authorities that all the people who were at Dusit2 hotel and business complex in Nairobi’s Westlands are during the attack, had been accounted for.

According to police reports, terrorists attacked and killed 21 people and injured a score others in a siege that lasted approximately 19 hours.

Authorities have also reported that nine people have so far been arrested in connection to the attack.