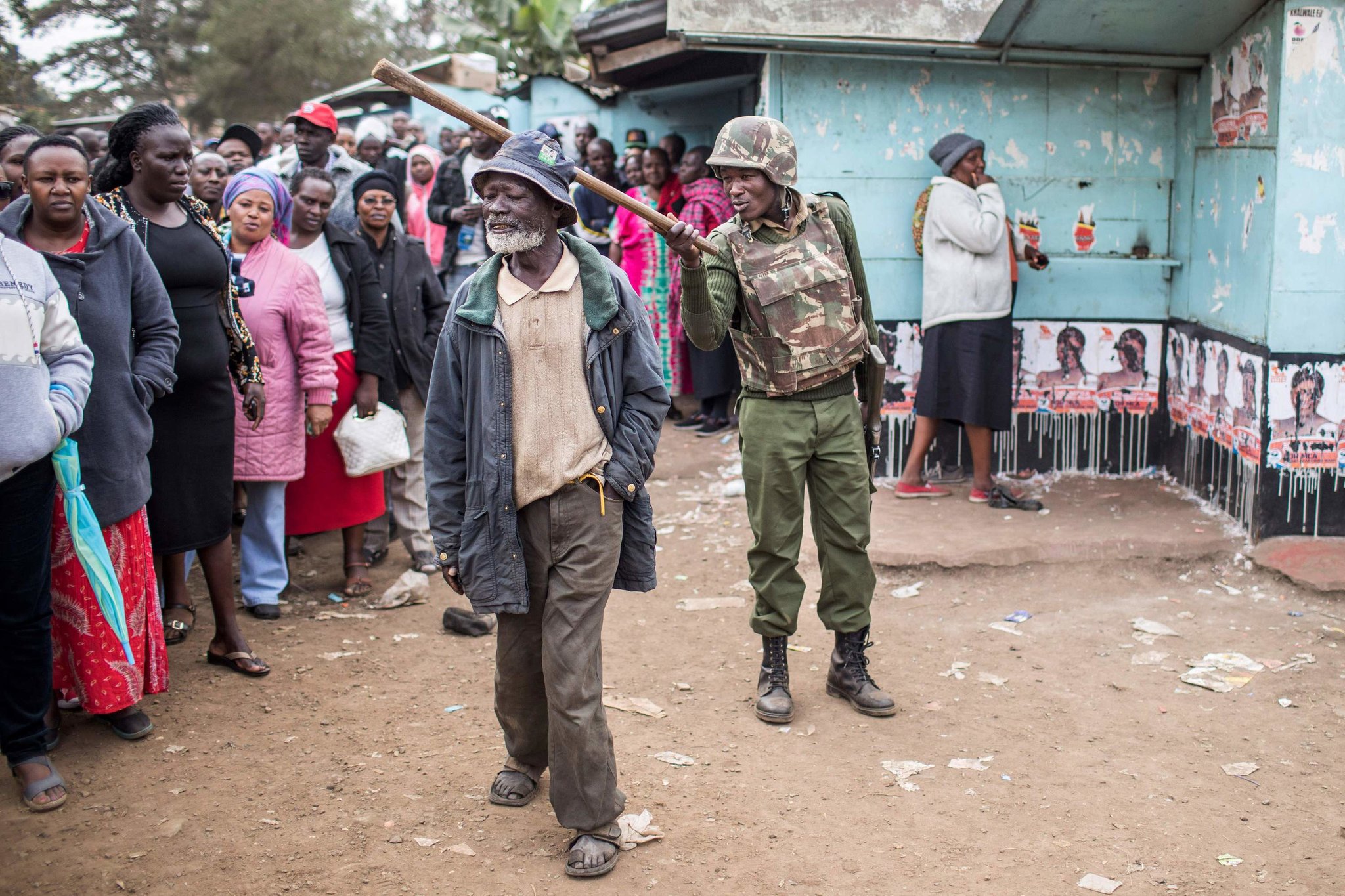 NAIROBI AUGUST 29, 2017(CISA) – The Human Rights Watch has called on the government to conduct speedy investigations into the post-election protests that saw, according to the organization, at least 12 people killed and 100 others injured.

In a statement sent to newsrooms, Otsieno Namwaya, Africa Researcher at the Human Rights Watch called on the government to ensure that the specific officers who violated human rights are brought to justice.

“People have a right to protest peacefully, and Kenyan authorities should urgently put a stop to police abuse and hold those responsible to account,” said Namwaya.

He pointed out that the pattern of violence and repression witnessed in the opposition strongholds of Kisumu, Siaya, Homa Bay and parts of Nairobi County undermined the August 8 polls.

A nine-year-old, Moraa Nyarangi, was killed in Mathare after she was reportedly hit by a stray bullet while seven-month-old Samantha Pendo succumbed to head injuries in a Kisumu hospital after being allegedly hit by police officers at their home as police moved to quell post poll-protests.

The international human rights said that it conducted a research during and after the election in western Kenya and found that many people who died in the region were killed by security forces.

“Actions against protesters included” unlawful killings and beatings by police during protests and house-to-house operations and there were at least three cases where women alleged police had raped them,” said Namwaya.

Namwaya said investigations must be carried out and responsible officers prosecuted. So far the government has denied using excessive force against protesters.