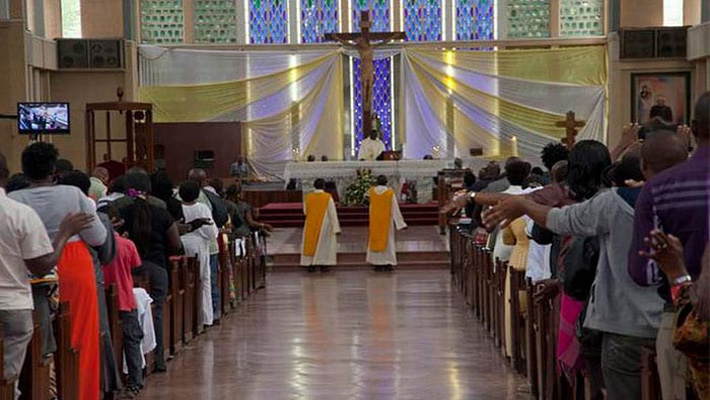 NAIROBI, MARCH 24, 2020 (CISA) –Worshippers on March 22 were turned away from churches by Police as government suspended all religious gatherings including churches and mosques as the country tightens measures against the spread of COVID-19.

Police arrived at the Catholic Holy Ghost Cathedral in Mombasa town, St Mary’s Catholic Church in Changamwe, Jesus Celebration Centre in Bamburi and St. Veronica Parish in Umoja, Nairobi among other churches to disperse worshippers who had arrived for Sunday service.

“We are dismayed that many Kenyans continually ignore preventive measures that have been issued by the government. It would be irresponsible of this government to allow this behavior to continue,” CS Kagwe said.

“We are aware that these measures may be inconvenient but they are necessary for our objective to keep Kenya safe. Even after coronavirus, we can still have weddings and church gatherings,” he added.

Kenya has so far reported 17 cases of Covid-19 infections, as the Ministry of Health continues to trace people who had interacted with the infected individuals for testing.