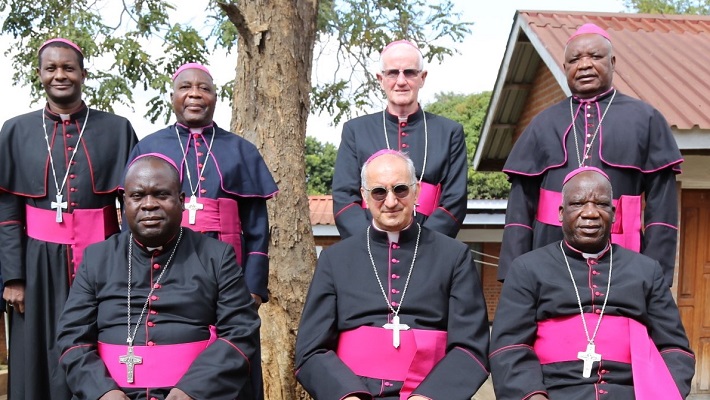 LILONGWE, OCTOBER 14, 2022(CISA) – The Catholic Bishops of Malawi have expressed concern about the rising cases of corruption and high poverty levels among the citizens of Malawi in a press statement dated October 10.

The Episcopal Conference of Malawi (ECM) said these vices “is steadily gaining root in our society.” The bishops recalled painfully all the promises their leaders had given that are yet to be fulfilled saying that the struggle for survival among the people only worsens.

“We painfully recall that when slightly over two years ago we went to the polls and ushered in a new government we did so on the premises of what we thought were credible campaign promises of a new Malawi coming our way. Regrettably, and this seems to be the verdict of many sober Malawians, the much-touted promises of change are far from being realized. The daily struggle for survival for the vast majority of Malawians only deepens,” said the bishops.

The prelates appealed to the government to draft and implement new laws that are related to high-profile corruption cases as it would send a clear message to the corrupt leaders in the country. They also urged all the civil servants in the legal and institutional framework to do their jobs diligently, which is to protect the public interests rather than protect the corrupt leaders in the country.

“We, the Catholic Bishops of Malawi, are deeply disturbed to note that some of the long-time defenders of the poor in our country have now become spokespersons of the powerful and rich – leaving the weakest citizens of our country groping in the dark alone in search of economic justice,” says the prelates.

According to the Catholic Bishops, the cry of the poor is getting louder in the country. The bishops called on the government to act immediately as many people in the country are not able to afford food and also look further into the program that was initiated in providing food for the poor, the Affordable Inputs Programme (AIP), as there are “operational hiccups, as many rightful beneficiaries were left in the cold.”