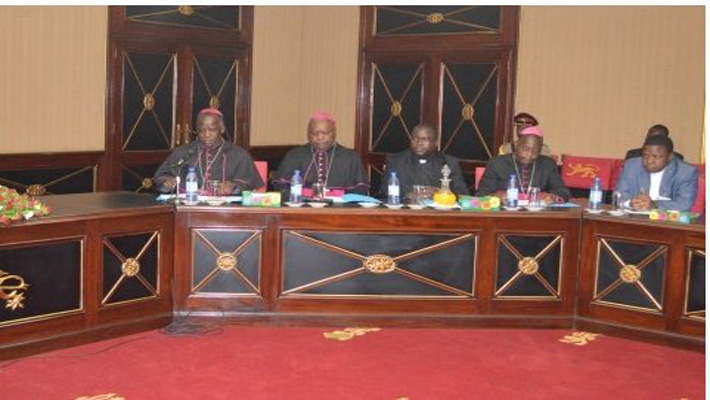 LILONGWE, JUNE 30, 2020 (CISA)-The Episcopal Conference of Malawi has termed the Fresh Presidential Election as free, fair and peaceful hailing the Malawi Electoral Commission (MEC) for displaying a high level of professionalism in presiding over the elections.

“It is gratifying and commendable that the newly constituted MEC effectively delivered the election while facing acute financial deficiencies. Such competence and exquisite capacity in handling the polls has restored the public trust in election management in Malawi,” reads a statement released on June 27 by the conference.

The bishops also applauded the Malawi Defense force (MDF), Malawi Police Service (MPS), Civil Society Organizations (CSOs) and other players for safeguarding the vote and enforcing law and order during the exercise.

“Security and maintenance of law and order are perquisites for free, fair and peaceful electoral process,” they said, congratulating citizens for attaining democratic milestone amidst political, institutional and financial hiccups and uncertainties.

“Generally, the citizens have been peaceful despite sporadic cases of violence on the polling day. The citizenry has been steadfast in jealously guarding against their vote. Such vigilant and active citizenship cannot go without notice,” the bishops said.

While acknowledging the importance of domestic election in determining credibility of any election, the bishops also noted that responsible and ethical reporting on elections is also critical.

According to election results announced by Malawi Electoral Commission, Dr Lazarus McCarthy Chakwera was elected president with 58.57 percent of the vote, defeating the incumbent President Mutharika. Chakwera was sworn in on Sunday, June 28.

“We strongly call upon them to live up to their promises and be committed to fighting corruption, enforcing the rule of law and constitutionalism, quality public service delivery , economic development for all which is a true meaning of leadership which is at the service of citizens and national unity,” they said.