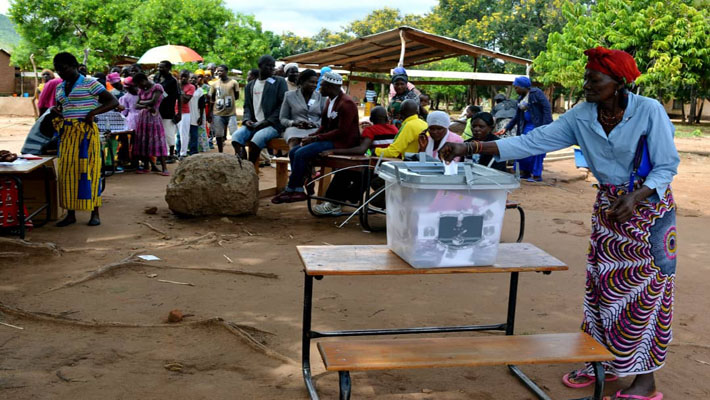 LILONGWE, MAY 21, 2018 (CISA) – Malawians have today gone to the polls to elect the President, Members of the National Assembly, and local government councillors.

According to the Malawi Electoral Commission, voting commenced at 6 am, and were expected to close at 6 pm.

The election is the first since a new law forced parties to declare large donations and banned the once-common practice by candidates of giving cash handouts.

Malawi became independent from Britain in 1964, and was ruled by Hastings Banda, as a one-party state until the first multi-party elections in 1994.

The country has a population of 18 million people.