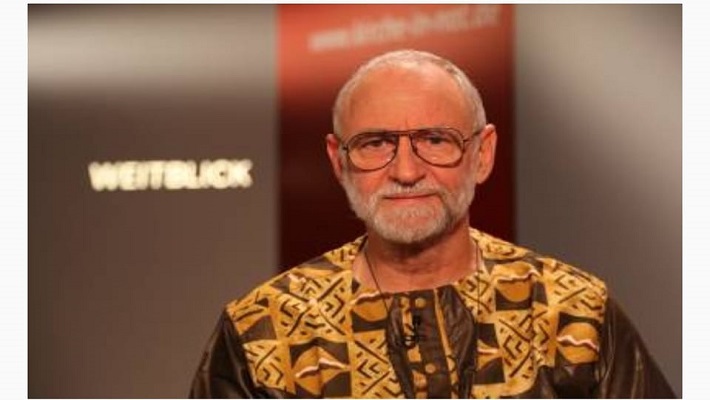 BAMAKO, NOVEMBER 25, 2022 (CISA)-Police are continuing with the search of a 65-year-old German Missionary priest, Fr Hans-Joachim Lohre who has been missing since Sunday, November 20.

30 years as a missionary in Mali and locally known by his nickname “Ha-Jo”, Fr Hans-Joachin from the Institute of Christian-Islamic Formation (IFIC) and head of the Faith and Encounter Center of Hamdallaye was discovered missing after it turned out that he had not celebrated the Sunday Mass at Kalaban Coura Community and with his phone out of reach.

“We know that the police have started looking for Fr. Hans-Joachim, but at the moment it is not yet known whether and which group may have kidnapped him,” reads a statement from the General Curia of the Missionaries of Africa commonly known as the White Fathers.

According to an account by Jean Cardinal Zerbo, the archbishop of the Catholic Archdiocese of Bamako, “Fr Hans-Joachim Lohre was to go and celebrate Mass at the Christian community of Kalabankura on Sunday, November 20, 2022, at 8:30 a.m. At the end of the evening, his colleagues noticed his absence. His grey-coloured Peugeot Partner car had been parked in front of the house since the morning, but his phone was still falling on the voicemail.”

The cardinal explained that “It was late Sunday afternoon when his confreres realized his absence. His grey Peugeot Partner car had been parked in front of the house since morning. This prolonged absence suggested a kidnapping and the confreres contacted the police of the 5th district.”

Five days after his disappearance without a claim of responsibility for his kidnapping, the cardinal expressed solidarity with his family in Germany praying for the speedy release of the German missionary priest.

It is feared that Fr Hans-Joachim Lohre will join a long list of trails of kidnappings in the country, which for ten years has suffered an unprecedented security crisis with the outbreak of armed jihadist groups. Clerics and religious men and women have been targeted in the series of kidnappings. Upon confirmation of the kidnapping, it would be the first time that such an act would be perpetrated in the heart of the capital on a cleric.

In October last year, a Colombian missionary nun Sister Gloria Cecilia Narváez was released after having been held hostage by an Islamist group for over four years.