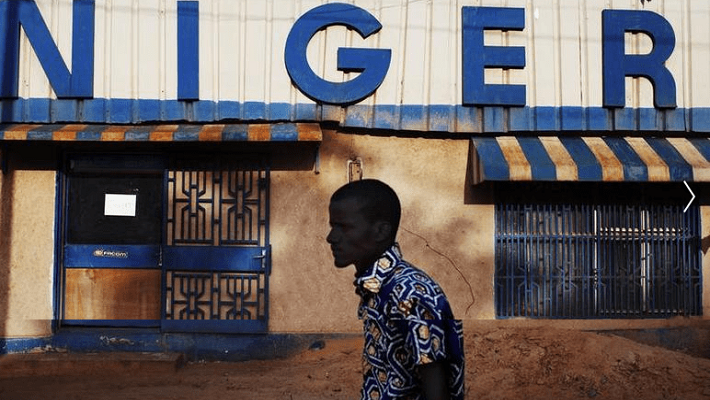 TAHOUA, MARCH 26, 2021(CISA) – The United Nations High Commissioner for Refugees (UNHCR) has moved to assist victims of the grisly attack in western Niger that killed 137 people.

“UNHCR is evaluating the needs and preparing to assist affected people with health care and to provide protection services, as populations may move towards nearby Intikane, Telemces and Tahoua, where we are, together with our partners, already providing humanitarian assistance to refugees, internally displaced and vulnerable people among their hosts,” UNHCR spokesperson Boris Cheshirkov said March 23.

On March 21, armed assailants on motorbikes attacked the villages of Intazayane, Bakorat and Wirsnat in Niger’s Tahoua region, some 50 kilometres from the Malian border. Some of the injured were evacuated to Tahoua city, 150 kilometres away.

In Intikane, a large area designed to accommodate Malian refugees (20,000) and displaced Nigeriens (15,000) as well as their herds, 7,000 refugees were only just returning following an attack last May, when armed groups assassinated refugee leaders and a local host community leader. They had destroyed the main water station and pipes as well as phone tower, cutting communication and water supply to the displaced population and host communities.

“UNHCR renews its urgent call on warring parties in the Sahel to protect civilians, people forced to flee and communities hosting them, as civilians are bearing the brunt of increasing attacks in Burkina Faso, Mali and Niger,” Cheshirkov said.

According to UNHCR, Niger, Burkina Faso, and Mali in the Sahel are at the epicentre of one of the world’s fastest-growing displacement and protection crises. The region is already hosting nearly three million refugees and people displaced inside their own country.