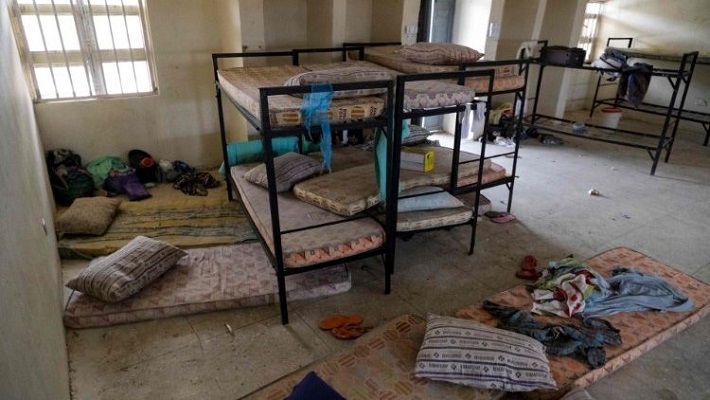 ZAMFARA, MARCH 2, 2021 (CISA)-The 279 students from the Jangebe Government Girls’ Secondary School in Jangebe town of Zamfara State who were abducted by unidentified gun men on Friday February 26 have been released.

“It gladdens my heart to announce the release of the abducted students of GGSS Jangebe from captivity. This follows the scaling of several hurdles laid against our efforts. I enjoin all well-meaning Nigerians to rejoice with us as our daughters are now safe,” the state’s governor Dr Bello Matawalle said in a tweet posted March 2 at 7:18 AM while confirming the release.

The state’s Information Commissioner said the abductors carried the girls off some in vehicles while others on foot. Security forces launched a search for the abducted schoolgirls since Friday.

On Sunday February 28 during the Angelus prayer, Pope Francis made appeal for the release of the school girls.

“I am close to their families and to them,” Pope Francis said, asking people to join him in prayer for their safe return.

The Catholic Bishops of Nigeria in a February 23 statement decried deteriorating security in the country.
“We are really on the brink of a looming collapse, from which we must do all we can to pull back before the worst overcomes the nation,” the bishop’s conference said.

The raid in Zamfara State was the second such kidnapping in little over a week in the northwest of the country, where schools have become targets for mass kidnappings for ransom. Nigeria’s President Muhammadu Buhari on Friday urged state governments not to reward “bandits” with money or vehicles.