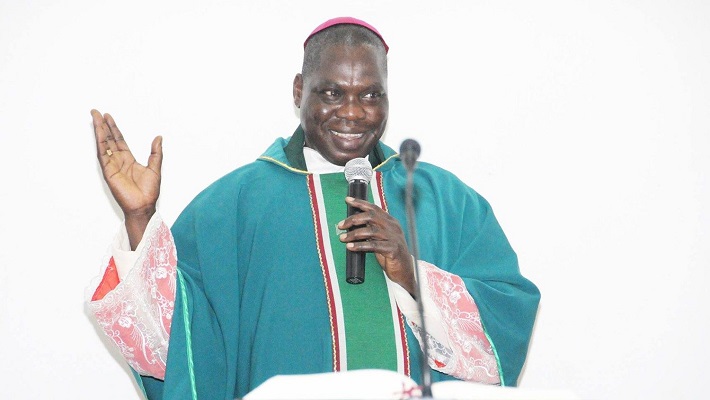 KADUNA, NOVEMBER 25, 2022 (CISA) – The Catholic Archbishop of Kaduna, Most Rev Matthew Man-oso Ndagoso has urged Nigerians to vote for a candidate who will have the capacity to manage the country’s ethnic and religious diversity.

During the celebration of the feast of Christ the king in Kaduna on November 20, Archbishop Ndagoso noted that the country had leaders who were not able to manage the different diversity in the country hence many citizens have suffered under their governance.

The cleric also said the lack of attentiveness to the diverse culture and religions in the country has led to the “agitation of self-determination” and the rise of nepotistic leaders in the country.

The archbishop lamented about the economic hardship the people of Nigeria are faced with saying that many Nigerians “barely eat a two square meal a day.” He appealed to the government to deal with the cases of insecurity in the country as many priests were also still in the kidnappers’ den.