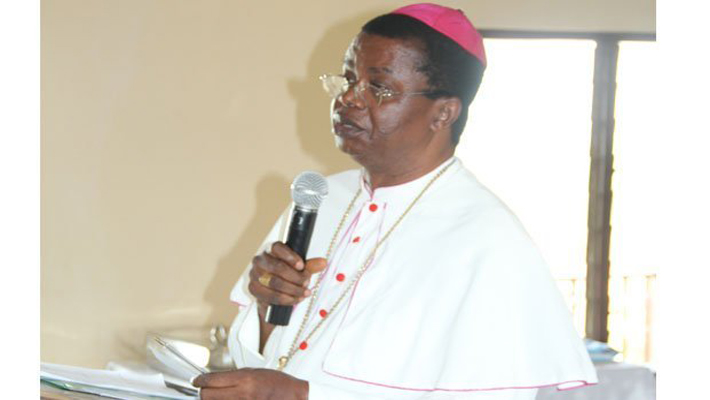 AWKA, FEBRUARY 19, 2019 (CISA)-Bishop Paulinus Chukwuemeka Ezeokafor of the Catholic Diocese of Awka, has urged Nigerians to support the Independent National Electoral Commission (INEC) in its quest for free, fair and credible elections.

“The electoral process is managed by human beings and there may be errors, so let us stop complaining,” he said.

Mahmood Yakubu the President of INEC postponed the elections just a few hours to the polls citing delayed preparations as a result of poor infrastructure. The postponement sparked protests from voters who alleged of a plot to interfere with the credibility of the elections.

“Nigerians must have faith in INEC because it is the only body able to allow us to choose our leaders,” Bishop Ezeokafor said, according to Fides.

The decision by INEC to divide elections into two phases, presidential and parliamentary elections on February 23 and Governors elections on March 9 has raised controversies over the expected high costs of conducting the separate elections.

In retaliation Archbishop Ezeokafor asked Nigerians to, “…stop calculating costs, we must be zealous to vote for the people we want, no matter the sacrifice we want to face.”