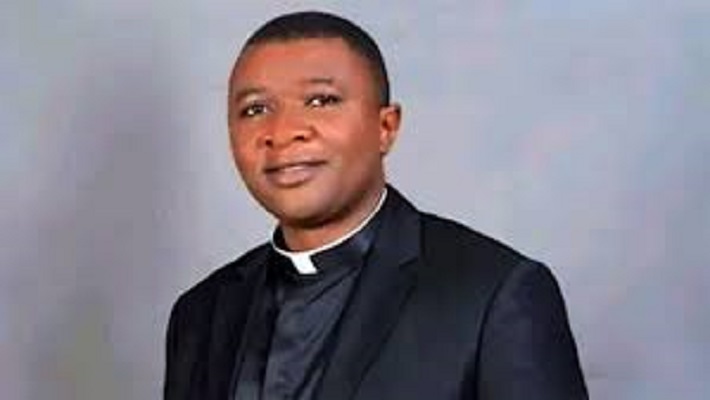 “Fr. Joseph was kidnapped while returning to his house after celebrating a funeral vigil Mass at Umunachi on Wednesday evening, 12th October 2022,” Rev Fr Prudentius Emeka Aroh, Chancellor of the Catholic Archdiocese of Onitsha announced in a press statement dated October 16.

The Chancellor also said that the archdiocese is doing everything possible to secure his freedom.

“While we pray for the conversion of his abductors, we call on our Mother Mary, the Undoer of knots, to intercede on his behalf so that he will be quickly released unhurt,” consoled Fr Emeka.