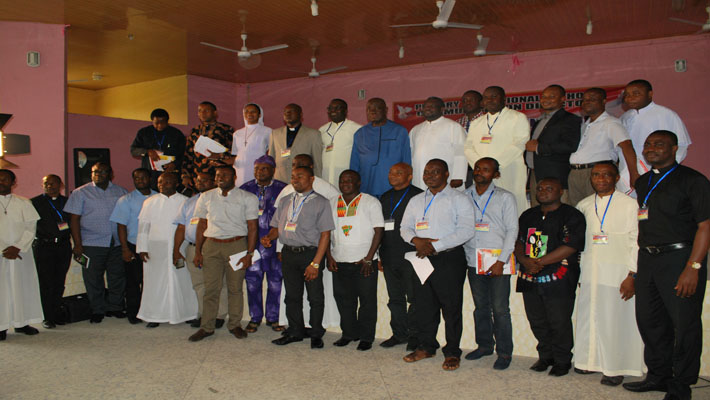 MAKURDI, APRIL 5, 2019 (CISA)-The Association of Diocesan and Religious Communication Directors of Nigeria have questioned the safety of priests and religious, denouncing the recent kidnapping of priests in the country.

In a statement released at the end of their plenary assembly held at St. John Paul II Pastoral Center in Makurdi on March 29, they expressed their concerns over the increasing cases of kidnappings and killings of priests and religious in the country.

“We have noticed with shock, and disdain the increasing rate of kidnaps and sometimes, murder of priests and religious in our country,” it reads.

They urged the Catholic Bishops Conference of Nigeria (CBCN) to collaborate with the government to seek out the cause of the kidnappings.

Jude Lorkaha, a seminarian of the Catholic Diocese of Gboko, was on Tuesday April 2 kidnapped by unknown men, barely a week after the statement.

In March, two priests were kidnapped one of whom was killed.