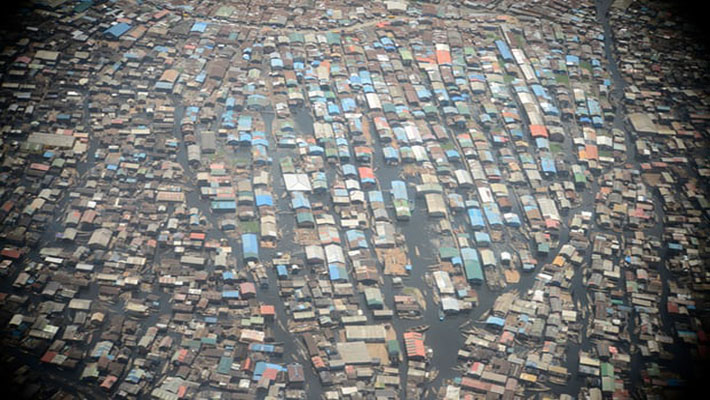 ABUJA, JULY 17, 2018 (CISA)-A recent research by US based Brookings Institution has ranked Nigeria as the country with the highest number of people living in extreme poverty.

According to a report 87 million people in Nigeria live in extreme poverty compared to 73 million in India.

Despite being one of the resource-rich countries in Africa alongside South Africa, Nigeria will host 90 percent of the world’s poorest people within the next 12 years in case the current economic state persists, the research projected.

“14 of the 18 countries in the world where the number of people in extreme poverty is rising are in Africa.  The Democratic Republic of Congo, currently ranked third, is also expected to overtake India soon… the numbers reflect a trend that sees the global poverty center moving from the Asian continent to the African continent,” says the report.

For the case of Nigeria, terrorism has been the main factor resulting to the rising poverty levels among the people currently increasing by four people per minute.

Most of the affected parts of Nigeria are the northern regions whose economic growth has been reduced to zero due to the influence of Boko Haram terror group.

Of recent times, the country has also been rocked by high cases of corruption which has continuously damaged the economic stability of the country.

Okechukwu Enelamah the Industry Minister in Nigeria disputed the findings of the report attributing the increase in poverty levels to the decline in oil exports of which Nigeria is the leading exporter in Africa.

In his interview with a local press, he argued out that measures recently approved by president Buhari will eliminate poverty in the country.