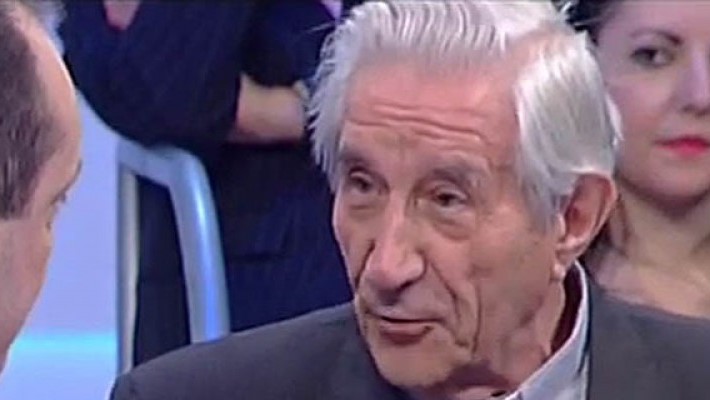 VATICAN CITY, OCTOBER 23, 2020 (CISA) – Fr Gottardo Pasqualetti IMC, the Postulator of the Cause of Beatification of the Founder of Consolata Missionaries Blessed Giuseppe Allamano and Blessed Irene Stefani is dead.

He died on Tuesday October 20 in Alpignano aged 84.

Fr Pasqualetti was born in Pederobba, in the province of Treviso (Italy), on September 20, 1936. He joined Consolata Institute in Turin. He underwent his novitiate at the Certosa di Pesio and made his first religious profession in 1957. He was ordained a priest on December 22, 1962 in Rome.

He has held key positions in the Congregation where he was Secretary General, Postulator (for two terms), Reginal Superior of Consolata Missionaries Italy, Archivist and formator.

He was a renowned professor of Liturgy at the Urbaniana University in Rome, and was very active in liturgical reform during the Second Vatican Council which approved changes in the structure of the Eucharistic celebration and introduction of local languages.

Fr Pasqualetti was involved in preparing the first Mass in Italian and celebrated it in the form of a “dress rehearsal” in the presence of Pope Paul VI.

He was also president, for two terms, of the Conference of Missionary Institutes in Italy (CIMI), great promoter of the missionary magazine “Ad Gentes” and of the EMI Missionary Publishing House.

Fr Pasqualetti authored numerous articles, documents and books among them “Fragments of a portrait” and “Poor to enrich others.”

He participated in several General Chapters where he was involved in the drafting of the Chapter Acts.  He was buried today October 23.