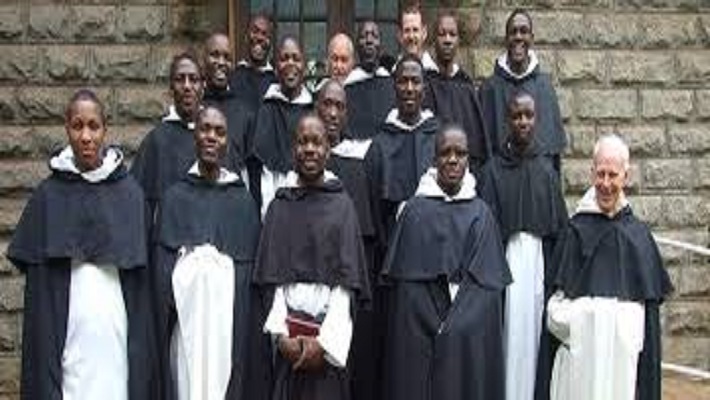 “…it is advisable to renew and restructure the Order in these countries of Equatorial Africa; having verified that there is a well-founded and evident hope that, thanks to vocations issued from the said country, a structure of the Order erected there will be able in the future to develop the regular and apostolic life and that the other conditions for the erection of a province are met,” reads in part a decree given in Rome in the Convent of Saint Sabina on September 21, 2022.

The province has full autonomy. It has a certain number of friars who are finally professed and with certain financial muscles. The provincials are answerable to the master.

The new African province has about 70 brothers from five countries and is distributed in five convents and houses; the convents of St Joseph of Douala and Saint -Dominique of Yaoundé in Cameroon, the Sainte-Catherine-de-Sienne convent in Pointe-Noire and the St-Martin-de Porres house in Brazzaville in the Republic of Congo and the St-Dominique convent in Bangui in the Central African Republic.

According to the decree, the works and apostolates of the province of France that fall in the

The St Charles-Lwanga province becomes the third Dominican province in Africa after the Saint-Augustin province of West Africa erected in October 2017 and the Saint-Joseph-the-Worker province of Nigeria and Ghana.