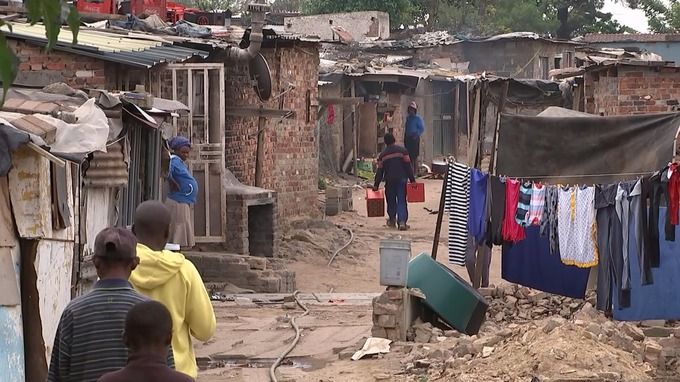 DAKAR OCTOBER 6, 2017(CISA)-Catholic Bishops from across Africa have called on the continent’s leaders to work hard to end extreme poverty.

“Our hearts are bleeding to see that the misery of our people is often caused by some of our own leaders, in collaboration with foreign powers, while these very ones are supposed to fight extreme poverty and stem it out,” the bishops said.

The bishops were speaking in Dakar on October 5, at the end of the second continental meeting of Bishops of Africa. The meeting themed, “Organizing the service of charity in Africa: The role of the bishop, the bishops took aim at African leaders who fail to take care of their own people took place September 17-21.”

The event was organized by Caritas Africa, with the support of Caritas Internationalis, and was attended by over 100 prelates.

“In the end, they force us to act as extinguishers of the hotbeds of tension which they light and feed, thus pushing our young people into exile or turning them into militants of political or religious extremism,” Crux News quoted the bishops as saying.

The bishops further noted that they were committed to dealing with Africa’s problems, insisting that this starts with expanding on the work of charity.

Citing Pope Francis’s conviction that “Africa is not a land to be exploited but a friend to love,” the bishops said the continent deserves better than it is getting for the well-being of its people.

“Our limited means of action must not be an excuse for a wait-and see attitude, for the development of the poor can only be achieved by the poor themselves. That is why we strongly encourage South-South cooperation as well as North-South exchanges within our Churches, the capitalization of experiences and pooling of expertise and resources, harmonization at all levels of the guidelines that guide our collective commitment,” the bishops said.