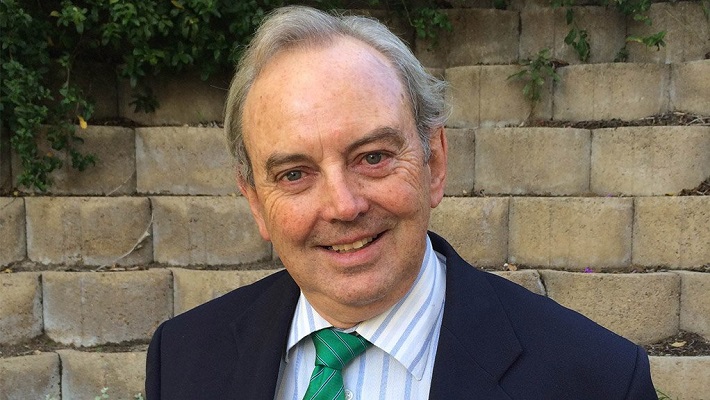 PRETORIA, NOVEMBER 25, 2022 (CISA) – The Institute for Accountability in Southern Africa (IFAISA) has lauded the Southern African Bishops’ Conference (SACBC) call for the establishment of an Independent Anti-Corruption Directorate under Chapter Nine of the constitution of the Republic of South Africa.

Paul Hoffman, advocate and director at the Institute thanked the bishops “for the support and succour you have given to this most vital campaign,” while encouraging other faith groups to catch up with the Catholic bishops.

SACBC, in response to President Cyril Ramaphosa’s implementation plan on the State Capture Commission’s report, said in a November 3 statement, “The decision to establish a specialized court roll for state capture cases and to place the Investigative Directorate (ID) as a permanent fixture in the National Prosecuting Authority is welcome. We are, however, concerned that the investigative Directorate, despite its permanent placement in the National Prosecuting Authority, will not be sufficiently independent of the executive as it can easily be closed down by a simple majority of parliament, as had happened with the case of the Scorpions. Therefore, we join the civil society in demanding that the government establishes an anti-corruption body as a new chapter 9 institution, with a mandate to investigate and prosecute serious corruption cases, which cannot, therefore, be closed down by a simple majority of parliament. As a chapter 9 institution, such an anti-corruption body would then report to the parliament instead of reporting to the executive.”

“We have noted the proposed measures to strengthen the justice system to ensure the successful investigation and prosecution of those implicated in state capture and other forms of corruption,” said the SACBC in the statement signed by Rt Rev Sithembele Sipuka, president of SACBC and bishop of Umtata.

The Catholic bishops decried the president’s vagueness in holding to account members of the national executive and serving cabinet ministers who have been implicated in the report saying, “We expected the president to come up with concrete and decisive action….”

SACBC noted that the implementation of the Zondo report will continue to lack credibility if the President fails to take the country into his regarding the alleged crimes of financial misconduct that he is implicated in.

“We call for the attention of the president to the fact that the government’s plan to implement the Zondo report will continue to lack credibility if it is only middle-level government officials who are prosecuted and held to account while senior-level politicians implicated in the state capture report and other allegations of corruption get-off scot-free,” maintained SACBC at the time.