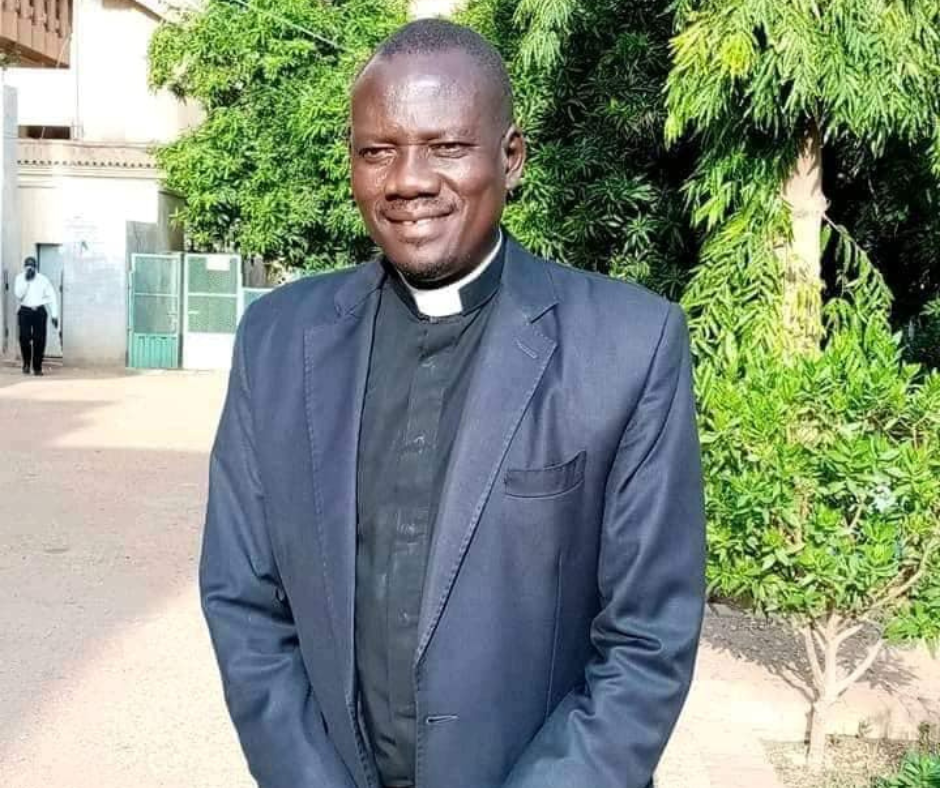 TORIT, NOVEMBER 8, 2022 (CISA)– Pope Francis has appointed Fr Emmanuel Bernardino Lowi Napeta, a priest of the Catholic Archdiocese of Khartoum as the new bishop of the Catholic Diocese of Torit, South Sudan, in an announcement made by the Holy See Press Office on November 8.

On October 2, 2004, Fr Lowi Napeta was ordained a priest for the archdiocese of Khartoum.

Fr Lowi Napeta has a bachelor’s degree in the Science of Education and Religious Education, and a licentiate in Education with a specialization in Youth Pastoral Care and Catechetics from the Salesian Pontifical University in Rome.

Archbishop Ameyu, however, continues to be the apostolic administrator of Torit “until the bishop-elect will take the possession of the Episcopal See of that diocese.”