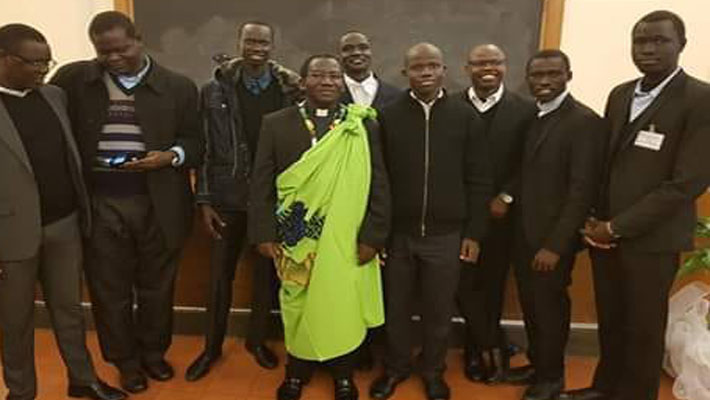 MALAKAL, MAY 24, 2019 (CISA)-Pope Francis has appointed Fr Stephen Nyodho Ador Majwok as the new Bishop of the Catholic Diocese of Malakal, South Sudan.

The appointment was announced May 23, from Vatican.

Before his appointment, Fr Stephen had been serving as the Vicar General of the Catholic Diocese of Malakal.

He holds a doctorate in moral theology acquired from the Pontifical University of Saint Thomas Aquinas, Rome between 2016 and 2018.