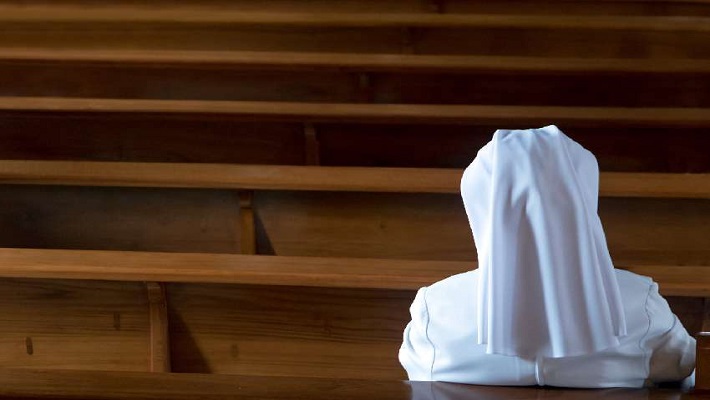 DAR ES SALAAM, MARCH 5, 2021 (CISA) – The General Secretary of the Tanzania Episcopal Conference (TEC), Fr Charles Kitima has raised concerns over the recent deaths of 25 priests, 60 nuns and two elders of the laity between mid-December 2020 and February 2021 in different parts of the country.

“Priests are dying and sisters are dying but this number within two months has shocked us especially considering the government has strengthened health systems,” Fr Charles Kitima said in a March 3, press conference in Dar es Salaam.

Fr Charles said the Church could not say whether the deaths of the clergy had been caused by coronavirus as they had not been tested, though they had all shown signs of Covid-19, including “respiratory challenges.” He added that the Church had noted a recent change in tone from the government as far as Covid-19 precautions were concerned, but a number of people were still not observing the restrictions as no punitive measures were being taken against them.

“It is upon every one of us to make sure that we take all the required precautions and protect ourselves and others, especially the elderly and those with pre-existing health conditions,” he said.

President John Magufuli has acknowledged the existence of Covid-19 after months of claiming it had been defeated by prayer. He urged citizens to take precautions.

On February 20, World Health Organization General Director, Tedros Adhanom Ghebreyesus called on Tanzanians to start reporting Covid-19 cases and share data. He also called for implementation of public health measures that would break the chains of transmission, and to prepare for vaccination as well.