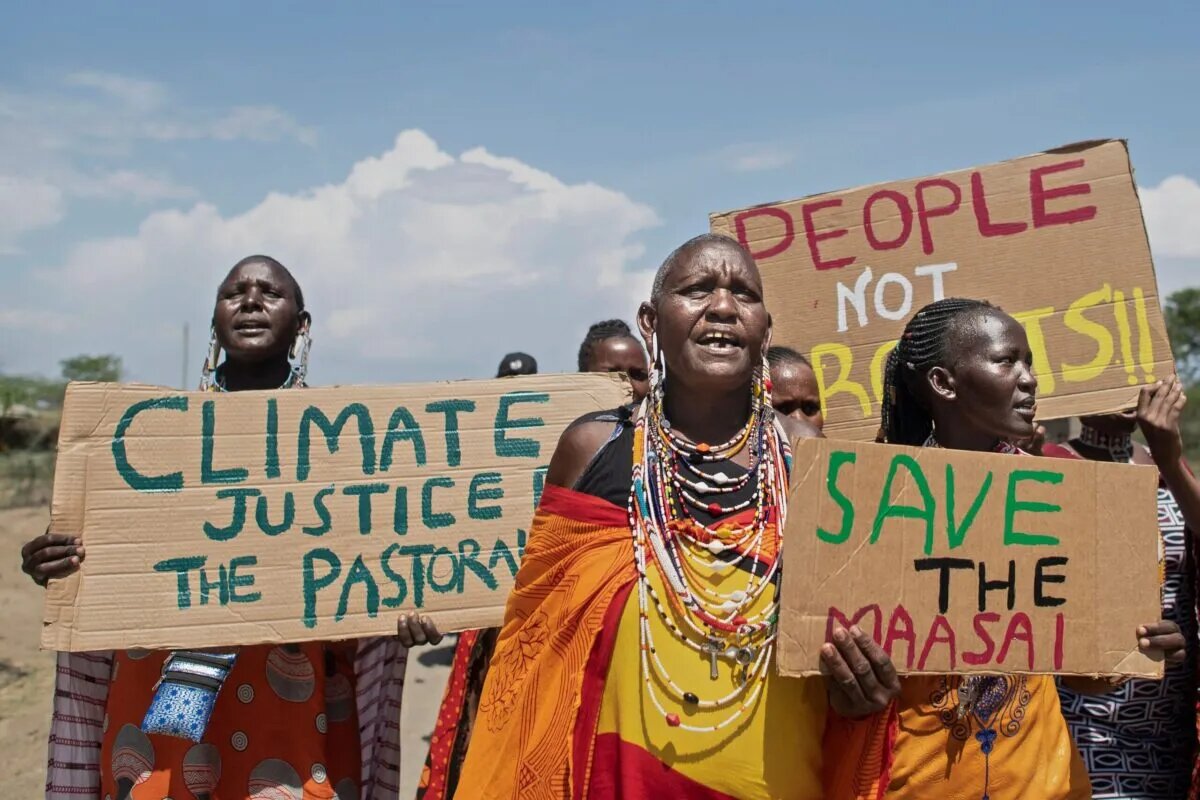 DAR ES SALAM, NOVEMBER 8, 2022 (CISA) – The Africa Europe Faith and Justice Network (AEFJN) has expressed its solidarity with the struggle of the Maasai communities living in Tanzania in a press statement dated November 2.

“We are very concerned about the recent decision of the government of Tanzania to halt social services in Ngorongoro including by putting pressure on the Catholic Church to cut down on emergency health services, maternity and childcare. This will severely affect the most vulnerable groups: pregnant women and mothers with their small children. In our opinion, these measures of the Tanzanian government are purposely designed to force people out of the Ngorongoro area, as life will become unbearable without essential services such as health care,” says AEFJN.

The faith and justice network postulates that the Maasai have preserved their environment and lived in coexistence with the wildlife and the government is using “a false narrative of conservation to promote elite tourism and commercial hunting.”

“The Maasai, livestock and wildlife can co-exist. Solutions to this crisis can be found that build on Maasai traditional knowledge and practices. We are urging the Tanzanian government to halt forced evictions and start consultations with the Maasai in compliance with international human rights obligations and national laws that state that decisions that will have an impact on Maasai communities have to be made with their involvement, consultation and free prior and informed consent,” appealed AEFJN.

AEFJN are against the unilateral decision by the Tanzanian government to forcefully relocate the Maasai from their ancestral lands in Loliondo and Ngorongoro Conservation areas, a process, which they say the government calls a “voluntary” relocation scheme but “according to the communities, is not voluntary as it was developed without any consolations and engagement.’

According to the organization, more than 160,000 Maasai indigenous people living in Loliondo and Ngorongoro Conservation areas in Tanzania will be affected by this forceful eviction and relocation.