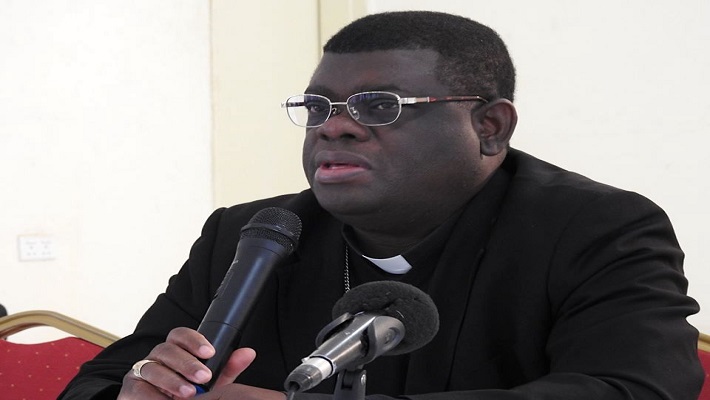 NJOMBE, APRIL 9, 2021(CISA)-The chairman of the Association of Member Episcopal Conferences of Eastern Africa (AMECEA) has sent a message of condolences to the Church in Tanzania following the death of Bishop Alfred Maluma of the Catholic Diocese of Njombe.

“I write to convey sincere condolences to Tanzania Episcopal Conference on the death of Bishop Alfred Maluma of Njombe Diocese.

Bishop Alfred Maluma will certainly be missed by his priests, Religious and Christians whom he served with total dedication as their Shepherd since his appointment. Many bishops in AMECEA region are mourning this loss together with you because of his warm, humble, simple, generous and welcoming personality,” read an April 7 statement by Charles Kasonde, AMECEA Chairman.

Bishop Kasonde reminisced the close connection of the late bishop Maluma to the Church in Zambia and Malawi and mentioned his steadfast belief in the ability of the Church in the AMECEA region to sustain itself.

“I am aware that he was well connected with the bishops in the Catholic Church of Zambia as well as Malawi and he was very supportive to them. He strongly believed that the church in the region is able and capable of sustaining itself,” bishop Kasonde said.

The death of Bishop Maluma comes at a time when the AMECEA region has also lost other prelates particularly Uganda (Most Rev. Cyprian Lwanga of Kampala Archdiocese) and South Sudan (Archbishop-emeritus Paolino Lukudu of Juba Archdiocese) within the first week of April.

Bishop Alfred Maluma was born on December 12, 1955. He was ordained a priest of the Catholic Diocese of Njombe on November 17, 1985.

On June 8, 2002, he was appointed bishop of Njombe where he served until his demise.