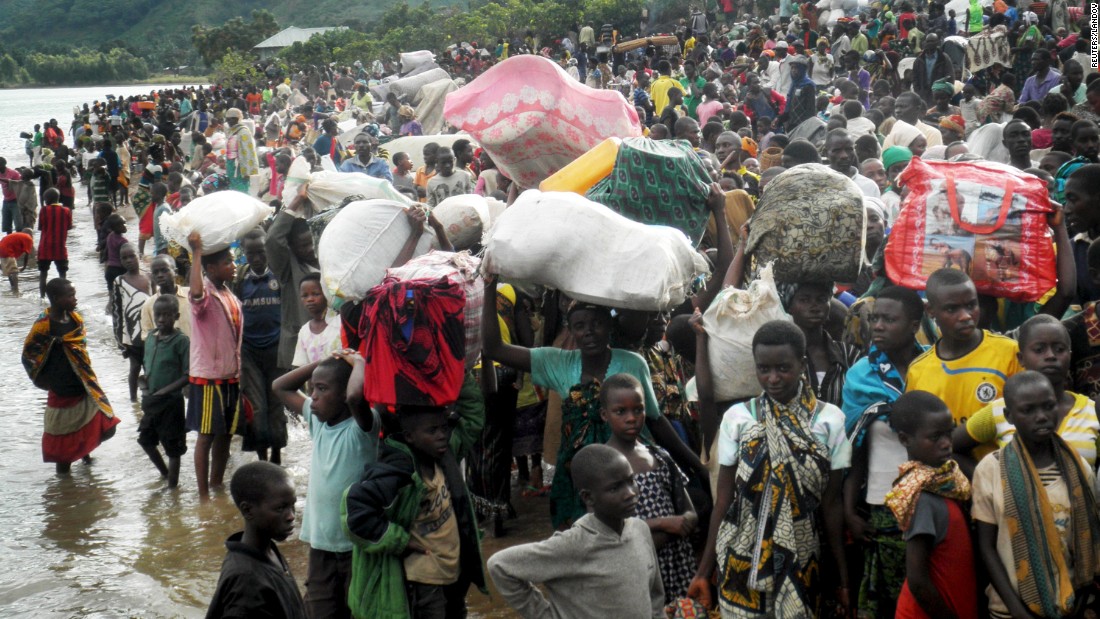 DAR ES SALAAM AUGUST 25, 2017 (CISA) – Tanzania has said it will offer citizenship to more Burundi refugees who have been in the country for more than 45 years.

“The government of Tanzania in collaboration with UNHCR is in the final stages of the naturalization process for the 1972 Burundi refugees,” said UN High Commissioner for Refugees (UNHCR) spokesperson Teresa Ongaro in a statement, reported African News.

The statement came following talks between Tanzania’s Interior Minister, Mwigulu Nchemba and UN High Commissioner for Refugees (UNHCR), Volker Türk two weeks ago, and agreed that Burundian refugees should return home voluntarily by end of August, and that those who had stayed in the country for more than 45 years could be granted citizenship.

“I urge our good neighbours, Burundi refugees, to start thinking of going back home voluntarily and rebuild their country’s economy. That would in turn foster good relations between our two countries”, said President Magufuli after holding talks with Burundi President Pierre Nkurunziza in Ngara District in Kagera region.

Consequently, more than 5,000 Burundian refugees stationed in different camps in Kigoma said they were willing to return home; to date 150,000 refugees have already returned according to UNHCR.