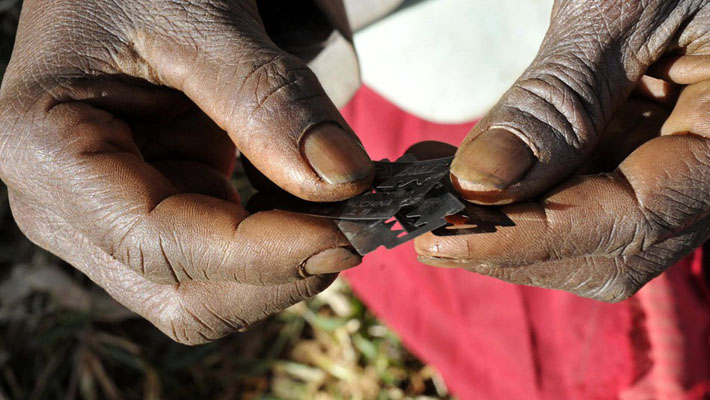 “The government congratulates the Association of Termination of Female Genital Mutilation (ATFGM) Masanga Centre and its partners, including regional and district governments for the efforts you are putting to eradicate FGM and other violent acts against children and women,” said the Ministry’s Permanent Secretary, Dr. John Jungu.

Dr. Jungu was speaking, as he officiated the ATFGM’s 11th graduation ceremony for 486 girls attending training on alternative rite of passage on January 5.

He noted that the initiative is setting a good example on the best way of tackling FGM and positive results were evident.

He said the training on alternative rite of passage had proved that it is possible to sustain good morals in the communities without subjecting girls to FGM.

The 486 girls camped at ATFGM Masanga Centre in December 2018 when the latest FGM season was held in various parts of the region. ATFGM Masanga Secretary, Baraka Joseph, appealed for protection of the girls against forced FGM upon returning home despite the season being over.

“We ask the government to ensure that these modern girls are not subjected to FGM and they are given the right to proceed with education,” he said.

Some of the girls escaped to ATFGM Masanga Centre after discovering that they were at high risk of being forced to undergo the cut.

So far, the Centre run by the Daughters of Charity of St. Vincent de Paul has saved 2,957 girls from undergoing FGM in the region since 2008.

Dr. Jungu noted that the government, in collaboration with various development partners, is beefing up campaigns against FGM and other Gender Based Violence, with the aim of eradicating them by 2022.