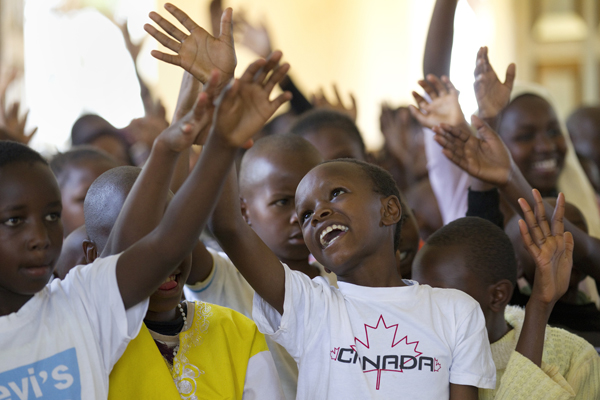 DAR ES SALAAM, MAY 8, 2018 (CISA)-Director of the Directorate of Social Services at the Tanzania Episcopal Conference (TEC) Jovin Riziki has encouraged all Catechists in the Country to implement the TEC Child Protection Policy, passed by the Bishops in 2017.

“It is our duty to build their capacities and inform them about the policy, taking advantage of their numbers so that they may reach many people while exercising their duties,” he said in his statement during the three-day workshop of Diocesan Secretary for Catechesis held at Kurasini, Dar es Salaam.

He stated that there is need for catechists to be acquainted with the policy for them to provide proper care to children.

Riziki commended the Catechists for doing a great job for the Church especially initiating religion among children.

He also noted with concern that, violence against children which includes physical, psychological and emotional and sexual abuse have become rampant in the society.

He called on the Church to raise its voice against these violence and Catholic institutions to be aware of these problems in order to take part in the fight against them.

“The policy is clear that whoever violates it in any way punitive measures should be applied on him or her,” he said.

He said that among the recommendations the Catholic Bishops have given is to set an office at national and diocesan level where issues related to child abuse are dealt with thoroughly.

In addition, all schools should also have a Co-coordinator for the child protection where they will be collaborating with others to identify child abusers and report to Parish or Diocesan Coordinator for Child Protection to deal with the issue.