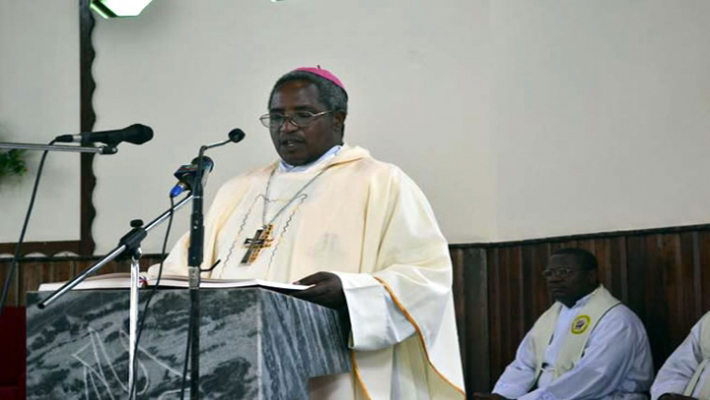 DAR-ES-SALAAM, JUNE 22, 2018 (CISA)-The Holy Father yesterday appointed His Exc. Mgr. Jude Thaddaeus Ruwa’ichi, O.F.M. Cap, who was the Archbishop of Mwanza, as Archbishop Coadjutor of the Archdiocese of Dar-es-Salaam, Tanzania.

Archbishop Jude was born on January 1, 1954 at Mulo-Kilema parish, Diocese of Moshi, Tanzania. He was ordained priest on November 25 1981. After serving as a priest for 18 years he was appointed Bishop of Mbulu where he served from February 9, 1999 to January 15, 2005.

He was later appointed to Dodoma until November 10, 2010.

He was President of the Tanzania Episcopal Conference from 2006 to July 2012. After leaving Dodoma the Bishop was called upon to be the Metropolitan Archbishop of Mwanza.