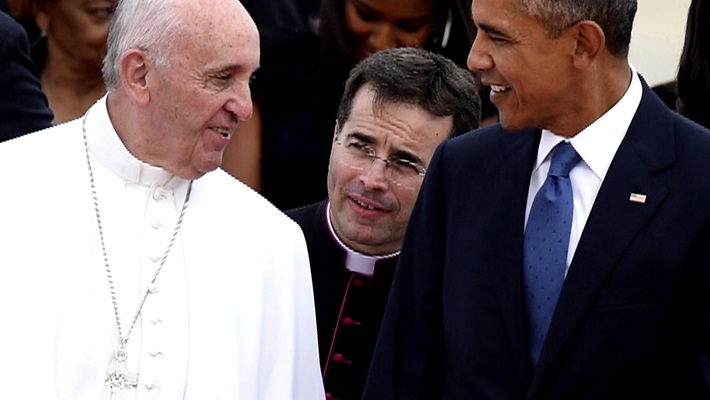 Bishop Mark Gerard Miles is the fifth Apostolic Nuncio in Togo and the sixth in Benin. He replaces Archbishop Brian Udaigwe the former Apostolic Nuncio to Togo and Benin, who was appointed by the Holy Father apostolic nuncio to Sri Lanca on June 13, 2020.

With the appointment of Apostolic Nuncio to Benin on February 5, Bishop Mark Gerard Miles was also appointed titular Archbishop of Città Ducale. He will be ordained on April 25 in Gibralta. He is the first Gibraltarian to hold the rank of Nuncio and the first to become an Archbishop.

Bishop Mark Gerard Miles has acted as an English-speaking translator for Pope Francis during his visits to countries around the globe. During Pope Francis’ visit to the Philippines and the United States in 2015, his simultaneous interpretation into English was highly commended by the public. He also speaks Spanish, French and Italian.

He is a British cleric of the Catholic Church who works in the diplomatic service of the Holy See and was born on May 13, 1967 in Gibraltar. He was ordained a priest on September 14, 1996 of the Diocese of Gibraltar. He is a graduate in canon law and holds a licentiate in theology. He entered the diplomatic service of the Holy See on July 1, 2003, worked in the papal representations in Ecuador, Hungary and in the general affairs section of the Secretariat of State.

In September 2015, Miles was awarded the Gibraltar Medallion of Distinction and on August 31, 2019, Pope Francis appointed him Permanent Observer of the Holy See to the Organization of American States.