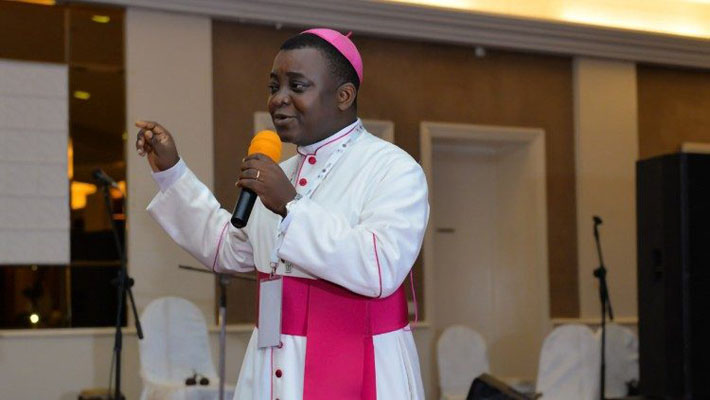 LOMÉ, NOVEMBER 23, 2018 (CISA)-The Episcopal Conference of Togo (CET) has called for constitutional and institutional reforms in line with the ECOWAS roadmap as the country approaches the December 20 parliamentary elections.

In a statement released at the end of the November 12-16 Ordinary Assembly of CET in Lomé and Aného, the bishops expressed concerns over the electoral process currently being conducted by the Électoral Nationale Indépendante Commission (CENI).

“It is obvious that conducting of the elections without the necessary reforms will not solve the Togolese question, it will only intensify tensions and violence,” read the bishops’ statement in part.

Togo needs “…A radical change in the way of governing and doing politics, if the system does not change, no matter who is in charge, the problems will always remain the same,” the statement went on.

The bishops further noted that, the unilateral preparation of the elections, violating some provisions contained in the Economic Community of West African States (ECOWAS) roadmap, could bring the country back into election related chaos.

The ECOWAS road map includes the release of political prisoners, constitutional and institutional reforms and the inclusion of the opposition in the organization of the 2020 elections.

The opposition coalition, at the beginning of the unrest that has marred the country for more than a year, condemned the irregularities in the organization of the elections and called for president Faure Gnassingbé to step down, a two-term limit to be set for presidents, and introduction of a two-round election process.

The opposition, composed of 14 parties, decided to boycott its participation in CENI, where it is supposed to have representatives.

“For decades, the struggle for freedom, democracy, political alternation and reconciliation processes in our country have not succeeded because of the bad faith of political actors, more concerned with their personal interests than with the common good,” lamented the Bishops.