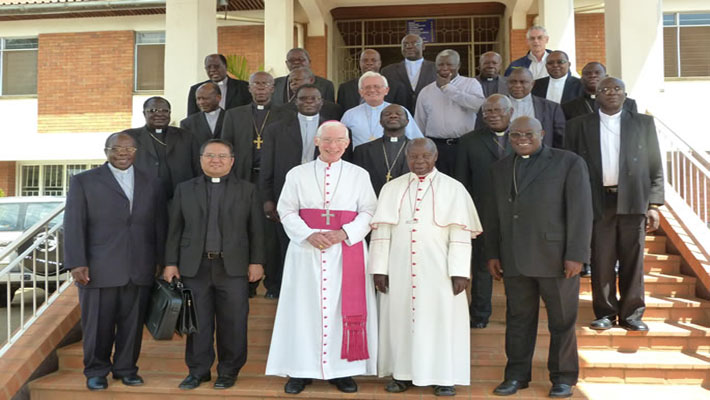 KAMPALA, JULY 19 2018 (CISA) – The Uganda Episcopal Conference has warned that the Church will discard a new sex education program yet to be rolled out by the government unless considerable revisions are made.

In a statement signed by Archbishop John Baptist Odama, chairman of the Episcopal conference, the bishops contested the program stating that it ignores, “…the vital role of the family, especially in the early ages” and that it exposes children ages 3-5 years to content and life skills which are not appropriate for their age.”

They noted that, “…while a team of Catholic experts were consulted during the initial stages of creating the program, their suggestions were noticeably ignored.”

The ministry on its part claims it has developed a program that is sensitive to various social issues and appropriate to the age of the students but the Catholic Church shares different sentiments.

“As it stands now, the National Sexual Education Framework, though containing some valid ideas and guidelines, fails to answer some crucial question and address in an adequate manner some important issues,” the Bishops noted in their statement.

They reassured that the Church is in favour of a positive, age appropriate, culturally and religious sex education which upholds moral and Christian values.

“This task is a shared responsibility of the family, church and state through schools but, unfortunately, the contributions of the Catholic experts have been substantially ignored,” added the statement.

However, should the document remain unchanged, the Catholic Church in conjunction with the Orthodox Church in Uganda, have decided that, they will not have it introduced or taught in the Christian founded schools.