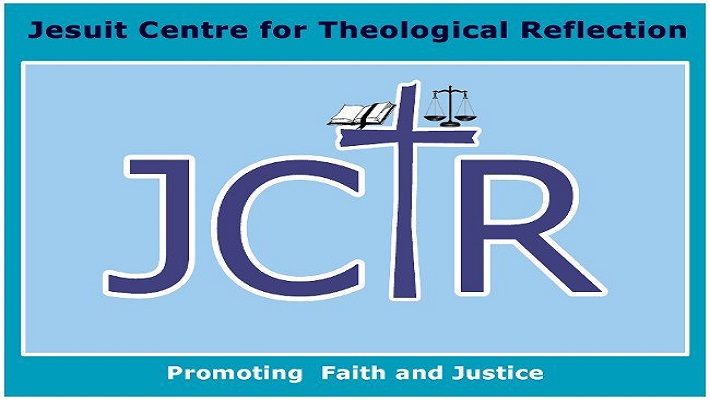 LUSAKA, DECEMBER 17, 2021 (CISA) – The Jesuit Center for Theological Reflection (JCTR) has decried the increase in the Monetary Policy Rate (MPR) cautioning that it may worsen the living conditions of citizens in Zambia.

“A key highlight in November was the adjustment of the Monetary Policy Rate by 50 basis points to nine percent ushering in a contractionary monetary policy rate. The intervention will lead to an increase in bank interest rates, contraction of money supply in the economy and in the process bring down inflation,” wrote JCTR in a statement dated December 15.

JCTR warned, “This policy stance is [therefore] targeted at curbing the inflation rate, which may result in price stability of commodities. On the downside, contractionary monetary policy gradually slows down economic growth and even increases unemployment.”

“The need to guard against increases in macroeconomic variables such as inflation as it erodes the disposable incomes of households in the long run thereby compromising living standards,” emphasized JCTR.

The centre also observed that their measure for Basic Needs and Nutrition Basket (BNNB) for November was at K8, 145.28, a disparity from K8, 268.72 in October.

“JCTR notes a steady decline in the cost of living as seasonality continues to affect the price movements in selected items on the basket,” they said.

According to JCTR, other factors that affected these price movements includes the availability of fruits, reduced prices of items such as Kapenta and a slight decrease in the inflation rate.

The centre insisted that “It is a social justice imperative that government takes serious considerations on uplifting the living standards and conditions of the marginalized, the vulnerable and the poor citizens. Therefore, JCTR implores the government to promulgate pro-poor policies, especially those which will reduce the cost of living, promote the common good and preserve human dignity.”