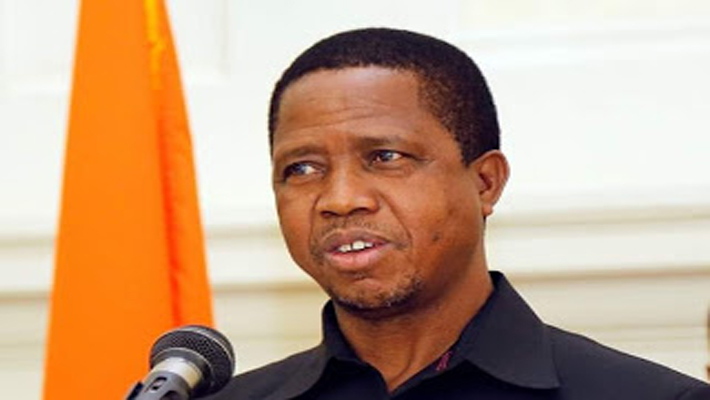 The president was speaking Sunday January 26 during a gala dinner organised by the Archdiocese of Lusaka to fundraise for the construction of the first boys’ boarding secondary school in Lusaka.

He assured the Church of his government’s willingness to continue supporting the noble causes being undertaken by the Church to improve the standard of education in the country.

President Lungu saluted the Church for undertaking the boys’ school project, saying the decision to build it is a right step towards increasing the number of boarding schools in Lusaka.

President Lungu noted that Lusaka has a few boarding schools which are mostly run by the private sector and bemoaned the situation, as it has left parents and the boy-child with limited choices for boarding schools.

The President said the Catholic Church should be supported in such endeavours noting that collective efforts between Church, private sector and Government are required if such projects are to be successfully implemented.

He also pointed out that the plans to build a boys’ boarding school is a testimony of the Catholic Church’s commitment to providing quality education.