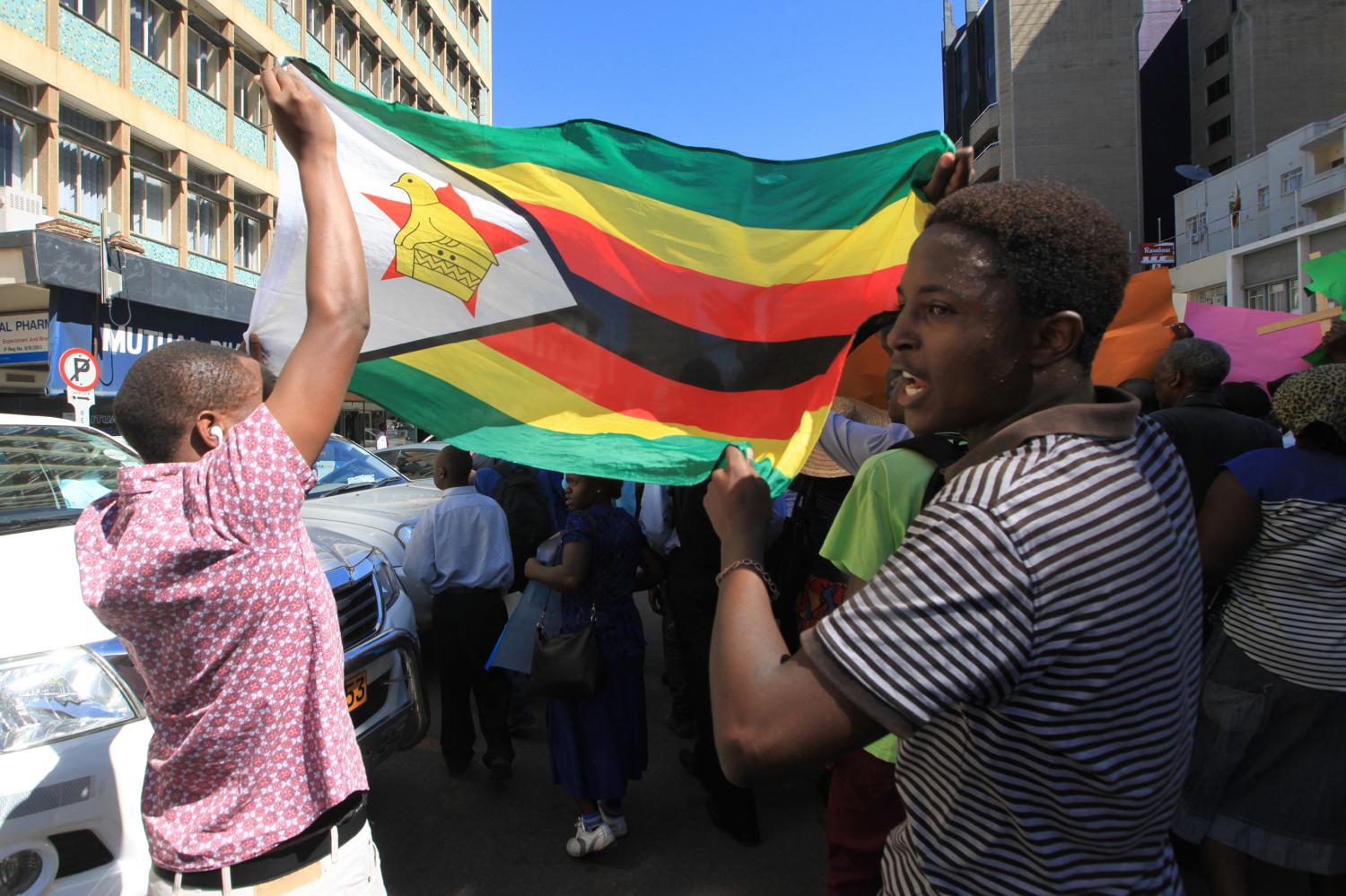 HARARE, NOVEMBER 17, 2017(CISA) – Section of church leaders have called for the formation of an interim government to ensure smooth transition to a free and fair elections after the military coup.

“We want to make it clear to the military that it is their responsibility to ensure that human dignity and rights are respected and that there should an interim government in place to oversee the smooth transition to a free and fair election,” said Fr Frederick Chiromba, Secretary General of the Zimbabwe Catholic Bishops’ Conference.

The Church leaders urged Zimbabweans not to spread misinformation, particularly on social media, because it led to “despondency and fear.”

The Zimbabwe Heads of Christian Denominations (ZHCD), a grouping made up of Zimbabwe Council of Churches, Evangelical Fellowship of Zimbabwe and the Zimbabwe Catholic Bishops Conference, said the situation could be a blessing in disguise for the country.

“Many Zimbabweans are confused and anxious about what has transpired and continues to unfold in our nation. There is no way we can go back to the political arrangements we had some days ago. We are in a new situation. The situation could be a blessing,” said Rev Dr Kenneth Mtata, ZHCD General Secretary.

The leaders further called for reconciliation and promotion of national dialogue to solve the nation’s political situation.

“There is no chasm that is too big not to be crossed through the power of reconciliation. Without reconciliation and openness to a process of shared national envisioning, we are all doomed,” the church leaders said.

The military took over on November 14 after vice president Emmerson Mnangagwa was abruptly sacked.
Mugabe has ruled Zimbabwe since independence from Britain in 1980.

On November 17 President  Mugabe, declared that he would not resign during a crunch meeting with military generals who have seized control of the country.