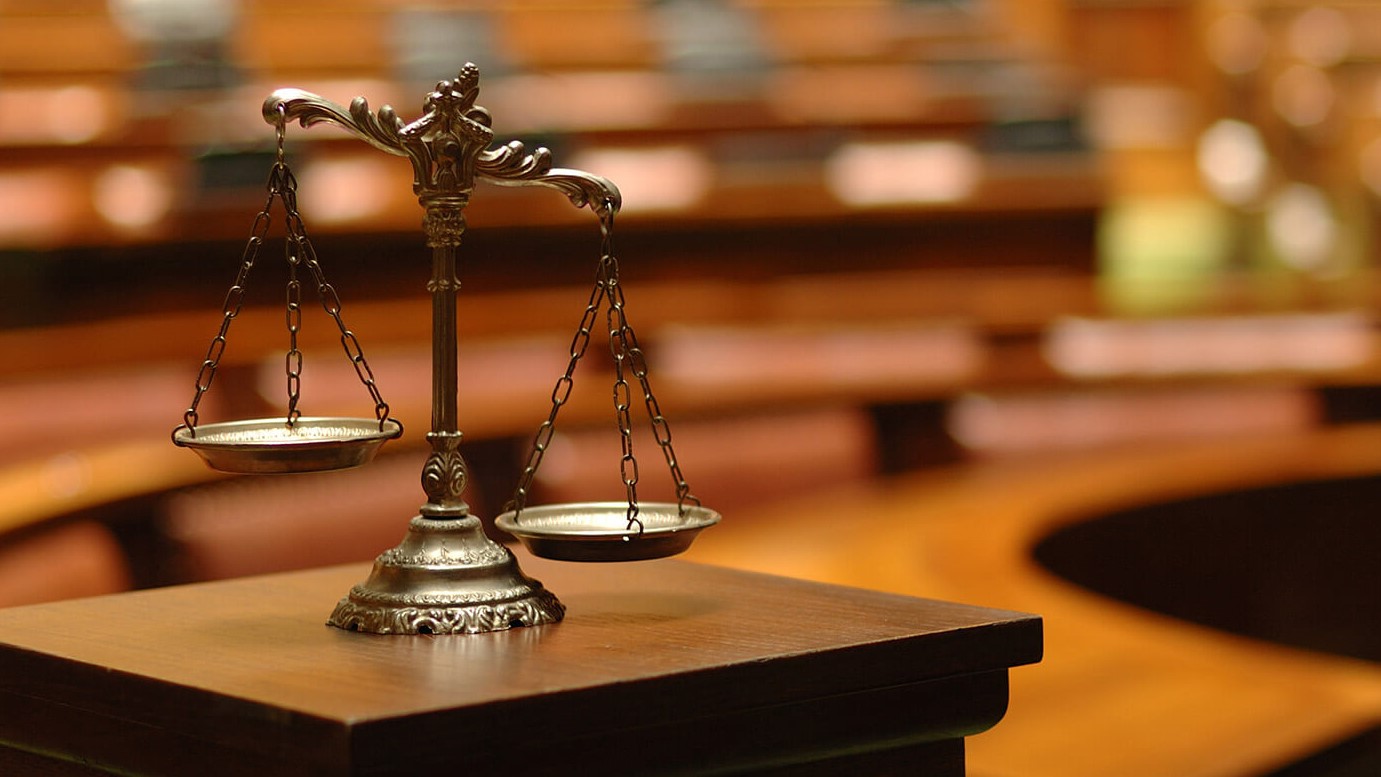 MUTARE NOVEMBER 14, 2017 (CISA)-Catholic Brazilian Franciscan Brother who was arrested and accused of trespassing in Zimbabwe’s Chiadzwa diamond fields has been released following payment of a fine of US$100 to the Mutare magistrates’ court.

Rodrigo Peret of the Pastoral Land Commission of Uberlândia was arrested in Mukwada area alongside twenty others belonging to a group of international mining activists led by human rights activist Farai Maguwu for a day, reported Vatican Radio.

Speaking to Vatican Radio’s Brazilian Service about their remand in custody, Bro Peret expressed appreciation to diplomats, local lawyers and ecclesiastical authorities for helping with their release.

The 21 were charged for trespass by a Mutare court. They were convicted upon pleading guilty before Magistrate Lazarus Murendo who in-turn sentenced them to serve one imprisonment or an alternative fine of US$100 each.

Farai Maguwu, arrested with the international activists has in the past been recognized by Human Rights Watch for putting his life on the line to protect the dignity and rights of others.

Among those arrested at the weekend were from Brazil, Britain, Kenya, South Africa, Swaziland, Uganda, and Zambia.

The group had visited Zimbabwe to express solidarity with locals who face forced displacement from ancestral lands for mining.

They said that the mining proceeds from the fields were never used to develop or benefit displaced communities.