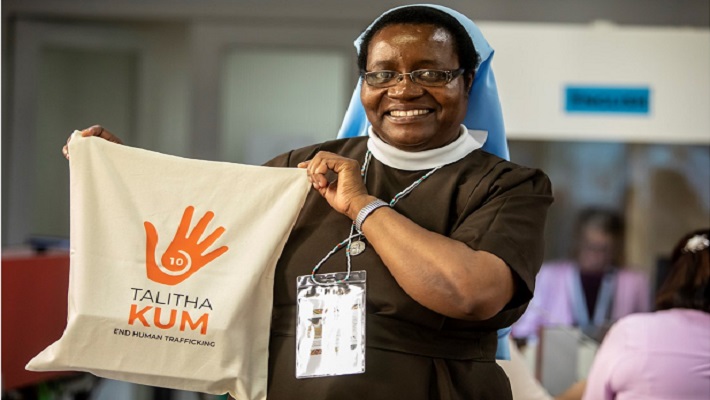 ZIMBABWE, OCTOBER 7, 2022 (CISA) – Pope Francis has appointed Sr Dr Theresa Annah Nyadombo HLMC, a member of the Handmaids of Our Lady of Mount Carmel, to the Pontifical Commission for the Protection of Minors.

Sr Nyadombo who is the National Education and Child Safeguarding Coordinator for the Zimbabwe Catholic Bishops’ Conference (ZCBC) and also a Council Member of the Catholic University of Zimbabwe (CUZ) since 2014, is among ten scholars drawn from around the world appointed to the commission on September 30.

The religious sister is well known in Zimbabwe for policy development, education, and child safeguarding and protection as well as helping in the implementation processes of different programs. She has wide experience in working with survivors of human trafficking as the coordinator of the Talitha Kum religious network, in Zimbabwe, an international organization dedicated to fighting human trafficking.

The Pontifical Commission for the Protection of Minors is an autonomous advisory body under the Dicastery for the Doctrine of the Faith, which directly reports to the pope. It was erected by the Holy father on March 22, 2014.