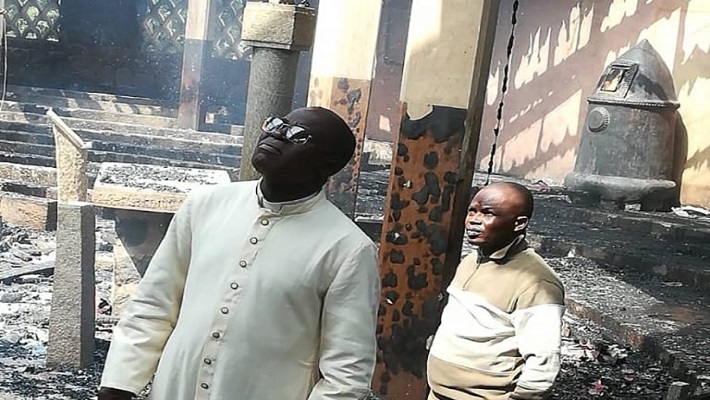 NEW YORK, APRIL 27, 2021 (CISA) – Aid to the Church in Need (ACN) the pontifical organization that provides pastoral and humanitarian assistance to the persecuted Church around the world has approved $9.5M as aid for the victims of religious extremism in Africa.

“Africa was on a harrowing Via Dolorosa in 2020 and became the ‘continent of martyrs.’ Violence against Christians, their expulsion and murder have increased dramatically. I hope that the aid we provide will assuage the suffering of the people and enable them to experience a little Easter hope,” said Thomas Heine-Geldern, ACN executive president.

Reporting on April 21, ACN expressed concern that in the last few years, Christians have been targeted by Islamic extremists in many countries in Africa where a number of priests, religious and Church workers been abducted and murdered.

“The Catholic Church in Africa is itself often one of the victims, but more than anything it is an important source of support, reconciliation and healing for all who are suffering violence. For this reason, ACN considers the aid it provides to the Church of the ‘continent of martyrs’ one of its most crucial missions, now more than ever,” Dr Heine-Geldern said.

Among countries most affected are Cameroon, Nigeria, Burkina Faso and the Central African Republic where ACN is currently sponsoring projects focused on spiritual and psychological training to enable rehabilitation of the victims and to facilitate priests and religious working under those difficult circumstances.