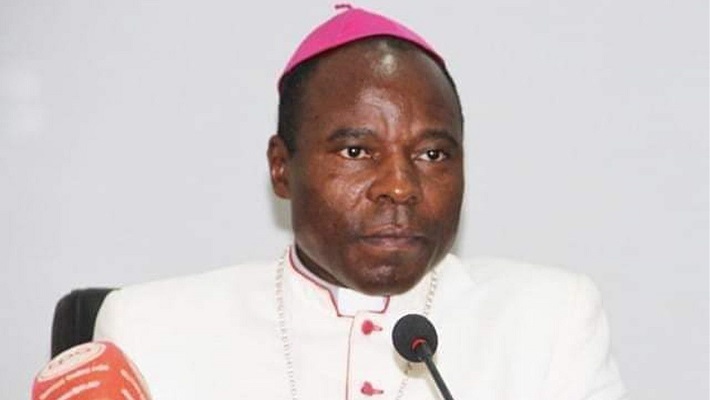 A statement dated September 29 by the Holy See Press Office said, “The Holy Father has appointed Bishop Luzizila Kiala of the diocese of Sumbe as metropolitan archbishop of Malanje, Angola.”

The Rt Rev Luzizila Kiala was until his appointment, the Bishop of the Catholic Diocese of Sumbe. He was born on November 19, 1963, in Demba. After his secondary school studies, he joined Sao Paulo Seminary in Uige where he received his philosophy training and later the Major Seminary of Cristo Rei in Huambo where he completed his theology studies. He was ordained a priest of Uige on August 23, 1992.

Bishop Kiala is a holder of a doctorate in Theology from the Pontifical Gregorian University in Rome. He becomes the eighth Bishop to be appointed shepherd of the Catholic Metropolitan Archdiocese of Malanje. His appointment comes after the death of Archbishop Benedito Roberto who passed on in November 2020.