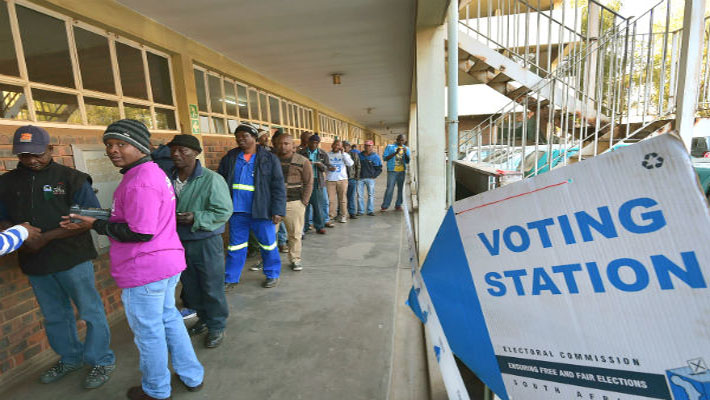 GABORONE, OCTOBER 15, 2019 (CISA)-Bishop Frank Nubuasah of Gaborone has encouraged electorate to participate in the October 23 General Elections in promotion of social responsibility and respect for the common good.

This, he says is in response to Pope Francis in his Apostolic Exhortation “The joy of the Gospel” where he writes “Responsible citizenship is a virtue and participation in political life is a moral obligation.”

“It is important that we listen carefully to each one of them and not let emotion take over our hearts and minds. To vote, you must know who you are voting for and what he/she stands for,” he wrote in his Pastoral Letter released on October 7.

The bishop discouraged citizens from limiting their focus to how politicians are selling themselves in the media and instead be guided by major challenges the nation is facing.

According to Bishop Nubuasah, the rising youth unemployment, quality education that prepares people for the market place, the diversification of the economy from mining and tourism, poverty and corruption are among the key areas that should guide Batswana as they vote.

“We can use the following criteria to help us discern how to vote and which political party to align ourselves. Our participation in political life requires that we promote: The Sacredness of human life, human dignity, support for marriage and family, social responsibility and respect of the common good, the just sharing of resources and wealth and compassionate solidarity with the poor and marginalised,” he said.

“Lord, we pray that the forthcoming elections may bring about deepening of our democracy and that we will carry out our duties as citizens responsibly and with respect for the rights of others. May the choices we make bring hope to the poor, the marginalized, unity to all our people and a more secure and peaceful future for our children,” said in his prayer for the elections.

According to the Independent Electoral Commission (IEC) a total of 791 568 Batswana have registered following the completion of the first supplementary voter registration which ended March 31.

IEC will on will on April 15 commence the second supplementary voter registration, a 14-day exercise, scheduled for April 15-28, expected to take place in all the 57 constituencies.