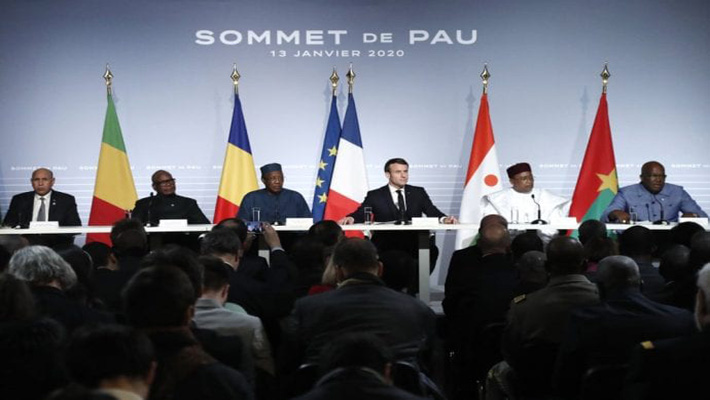 KOUPÉLA, JANUARY 24, 2020 (CISA) – The Episcopal Conference of Burkina Faso and Niger (CEBN) have noted with concern that the security situation in the Sahel region may degenerate into inter-communal conflicts.

“The discussions of the bishops on the lives of their different countries depict a disquieting and concerning security situation and which risks degenerating into inter-communal conflicts if care is not taken,” the bishops said in a communique released after a meeting in Koupéla in the Kourittenga region from January 13-17.

According to Crux, the arid Sahel region – located at the borderland between North Africa and sub-Saharan Africa – has been plagued by attacks from various Islamic groups, including some aligned with Al Qaeda and Islamic State. Mali, Niger and Burkina Faso have been particularly affected.

The statement came out just a week after suspected militants on January 9 raided a military camp in Niger’s town of Chinagodrar, on the border with Mali, killing at least 25 soldiers, the latest in a series of deadly attacks on the country’s military.

In Burkina Faso on Christmas Eve, 35 civilians were reportedly killed in the town of Arbinda, to the north of the country.

According to Economic Community of West African States (ECOWAS), more than 2,200 terrorist attacks have taken place across the Sahel in the last four years, resulting in the deaths of 11,500 people. Thousands more have been wounded and millions of others displaced.

Jennifer Overton, Regional Director for West Africa of the Catholic Relief Services told media in October that while the militia are largely to blame for what is happening in the Sahel, other factors are also driving conflict in the region.

“The region has long experienced chronic poverty, governance challenges, porous borders and food insecurity, but extremist groups are becoming more brazen in their attacks on the most vulnerable people. Rising youth unemployment, an increasing number of extreme climate events and limited access to basic services like healthcare are some of the big drivers of the humanitarian disaster currently unfolding in the region,” she said.